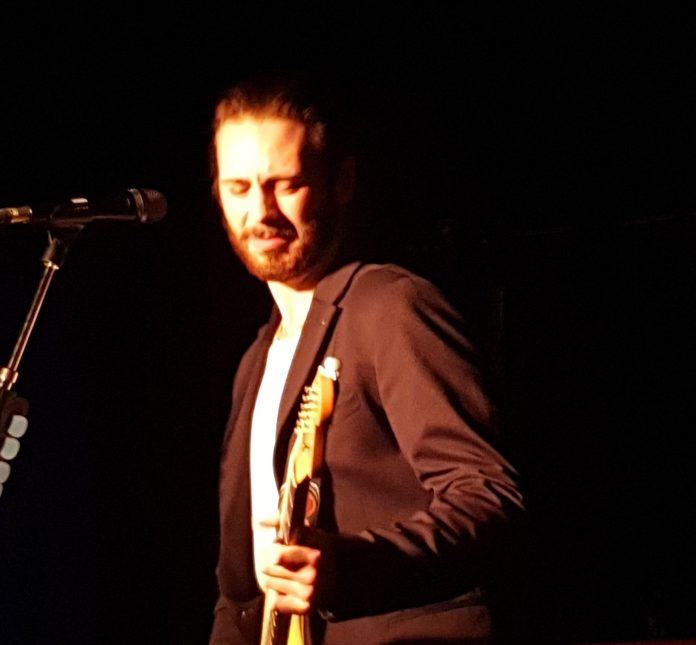 One of the more welcome surprises in music this year, was the debut record from Matt Pearce and The Mutiny. Watching them for the first time tonight, the quality of the songs shines through. The band too – especially keyboard player Chris, who is playing his first show with them here – are in form, and the likes of “Scarecrowing” crackle. Pearce himself describes the band as “A funky Souladelic Blues Rock Jam Thing.” And that kind of sums it up really, not sounding like anyone or anything else, but with bits of things that are recognisable, like “Like A Hammer” (“that’s the end of our love songs for the evening,” smiles Pearce. The big single, “Set Me Free” – rightly getting radio play nationally – is a centrepiece too, but this is a band that is clearly looking forward, rather than back and they play a new song from a record that is planned for next year. The title isn’t discussed, but it is clear that the new stuff is in the same vein as the old. Matt Pearce And The Mutiny have it all before them in the next 12 months or to stop being a welcome surprise and be instead welcomed with open arms. 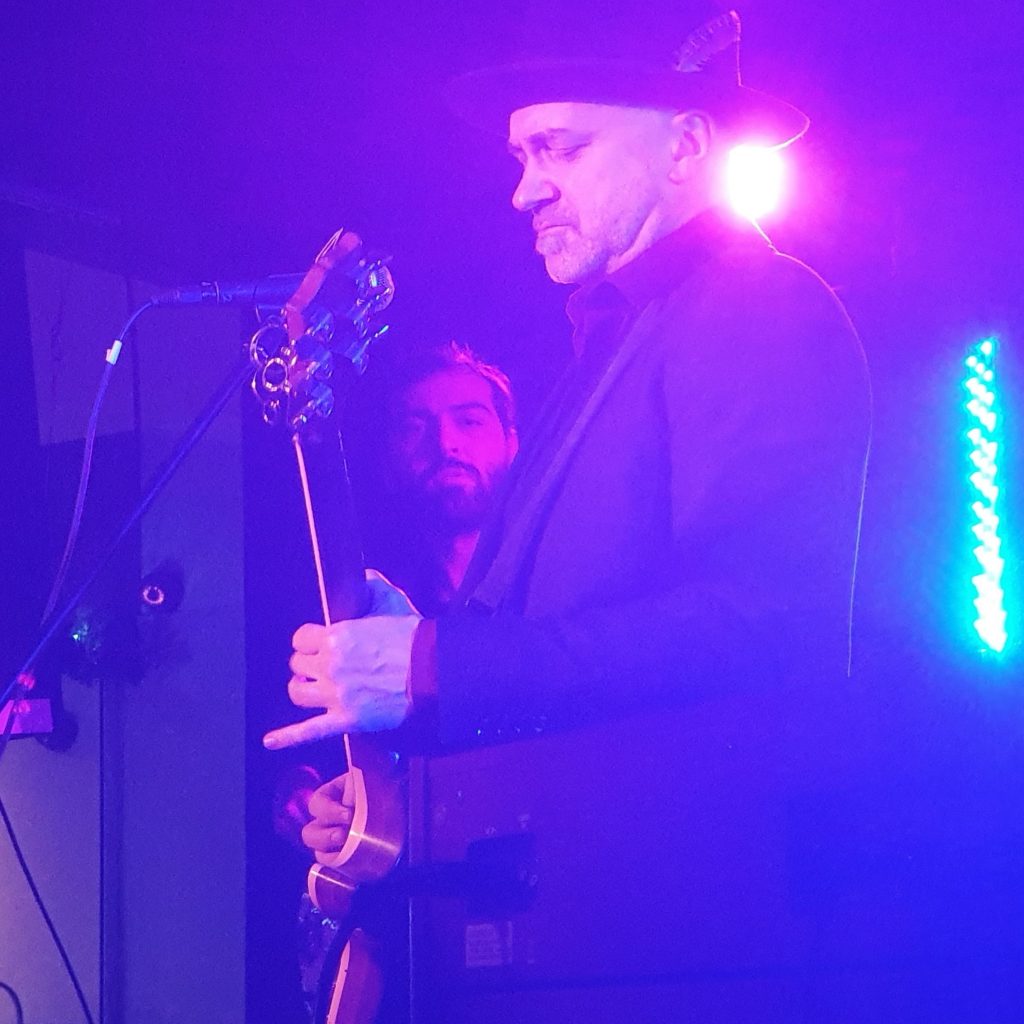 Whatever else you can say about Laurence Jones, you can’t accuse him of not being varied. He’s not the tearaway blues kid that I saw open for Kenny Wayne Shepherd back in the dim and distant, but neither is he the kid who released the overtly pop record a couple of years back either.

Truth is, he’s somewhere in the middle, and for an hour and a half tonight he sets about proving it – and more than anything, just having fun.

Because, the thing about Laurence Jones is this: whenever he’s got a guitar in his hand, he looks happy.

Upstairs in a pub on a rainy night in festive season is a tough sell, but undeterred, its busier up here than downstairs when LJ and the guys – now augmented with a female backing singer, which adds a lovely, warm, soulful touch – plug in with “I’m Waiting”, one of a smattering of cuts from the recent album (a return to form for my money, because it was a return to rock n roll).

Although this isn’t a blues artist anymore, there is the odd flourish, the acoustic led “Mistreated” chief amongst it, and the dip back to the laid back stuff on “The Truth” sees its standout moment “Take Me” prove that it belongs here too.

“Thunder In The Sky” is played. “One of the first songs I ever wrote” says Jones, and it was the one that on that KWS gig we looked at each other and went “blimey”. And there’s a clutch of covers. “All Along The Watchtower”, kind of standard, Bo Diddly’s “Before You Accuse Me” less so, and I don’t really care who you are, you can’t mess up “Fortunate Son”.

One of his own, “Everything’s Gonna Be Alright” is raucous – although try as I might I can’t get Dandy Wahols “Bohemian Like You” out of my head when it plays – and if the layout of the room makes an encore virtually impossible, then they stay on stage and play “Live It Up”.

And that, more or less is what Laurence Jones Band are doing. They are playing what they want, finally, and that enjoyment shines through here. 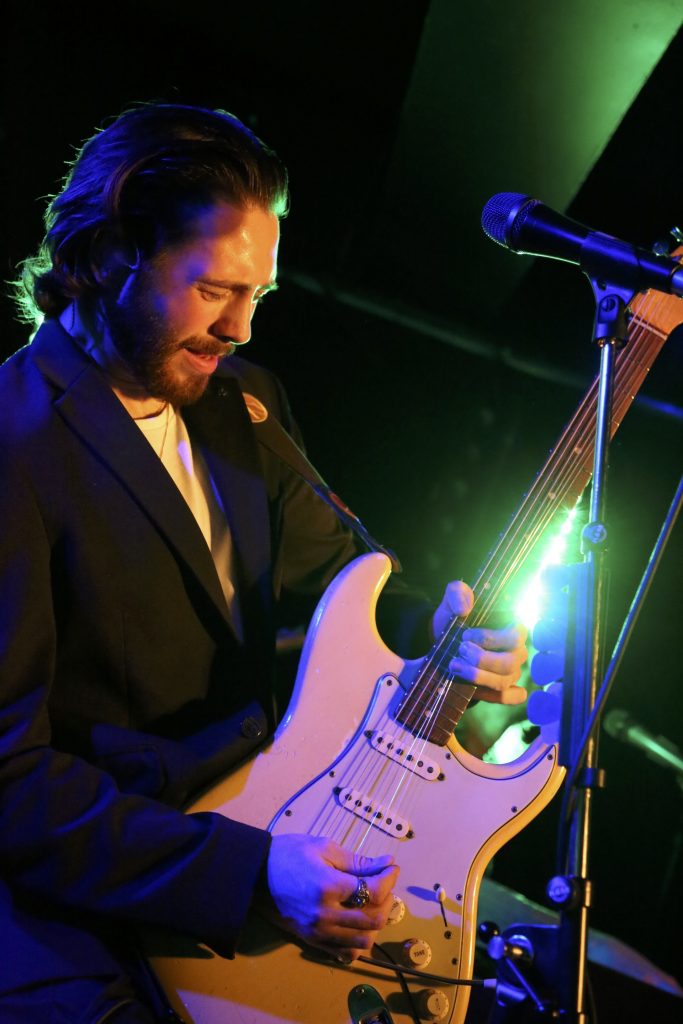