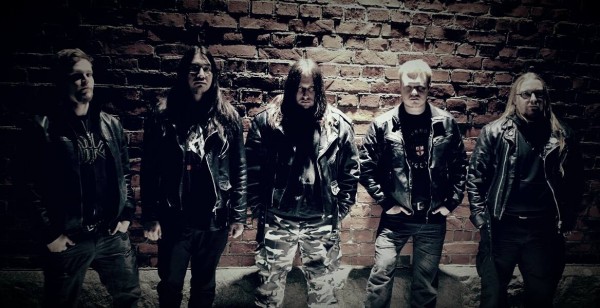 Kruor – a brand new death metal band from Finland – tell us about their new album in their own words.

“Nightmares” was fully recorded in the same establishment where we rehearse and non other than band members were involved in that process. All the tracks were mixed and mastered by Simo Pussinen,” say the band.

The cover art was designed and produced by Joona Järvinen, who also drew the cover of our first album. Nightmares was digitally released 27.11.2014 in YouTube and SoundCloud.

Physical copies are planned to be released later in the year.