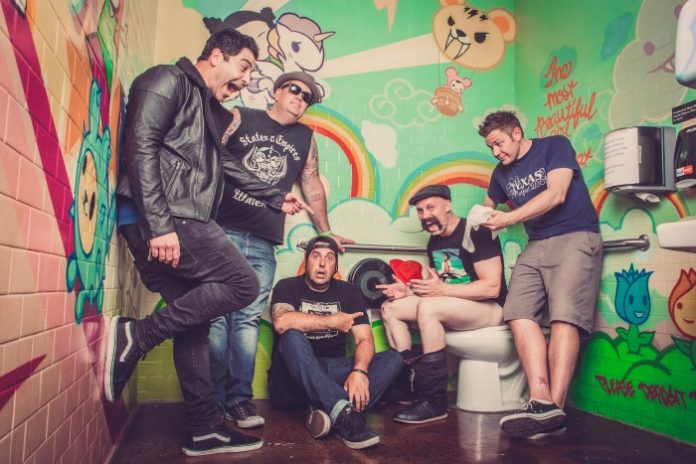 Midway through a busy summer of festivals and having already played Slam Dunk and Camden Rocks, Zebrahead have revealed another video from their latest full length album ‘Walk The Plank’.  Watch the video for ‘Who brings a Knife to a Gunfight’ below.  The video was filmed in venues across the UK and Germany on recent tours.

“Super excited for everyone to see the creepy new video for “Who Brings A Knife To A Gunfight”! We had a blast filming this in venues throughout Germany and the U.K. We pulled out our giant bag of tricks and costumes for this one. Hope you enjoy!!”
-Ben from Zebrahead