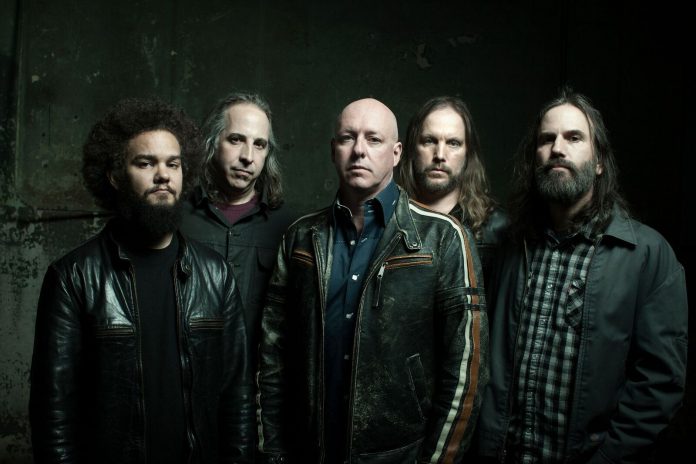 “This one is definitely a bit of an outlier,” explains guitar player Chris Skowronski. “It’s more up-tempo and melodic than the rest of the record. Lyrically, the song recounts the last thoughts of a soldier dying on a battlefield. I think that contrast between the subject matter of the lyrics and vibe of the music works really well.”

Fantasma Nera pre-orders are available now via Svartrecords.com with physical bundles including coloured vinyl and other merchandise. Digital pre-orders include an instant download of the title track.