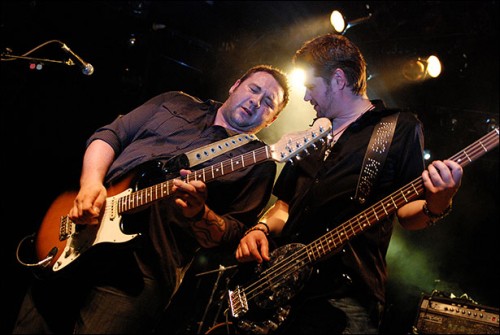 The band released the critically acclaimed “Standing In The Shadows” last year. The record included the brilliant “More Than I Can Take.”

They play the following dates: