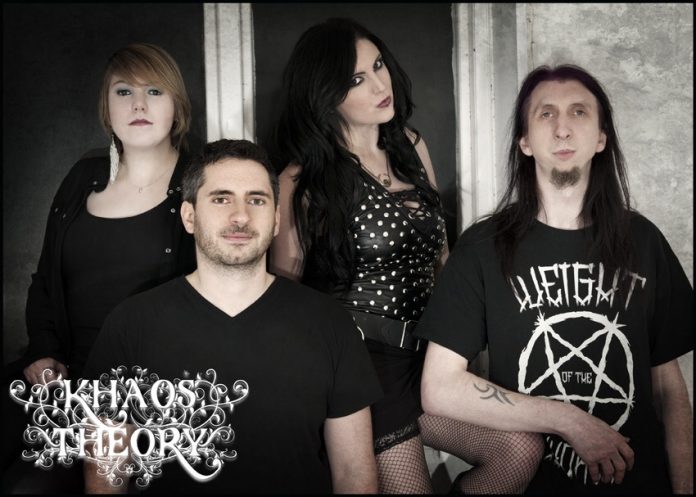 The four piece now feature vocalist Bexie James and the new look band released their first material in the epic “Thorns Of Black.” And the band have given us access.

“…..Black” opens like a latter day Iron Maiden song, and at over six and a half minutes in length it gives itself plenty of time to stretch out with many enthralling twists and turns.

Cutting loose in the chorus with Bexie adding some powerful vocals, “Thorns Of Black” becomes a classic metal gallop, with plenty more surprises before it’s conclusion.

You can hear the brilliant track for yourself via the official Maximum Volume Music Soundcloud Page.

There is a video coming soon. 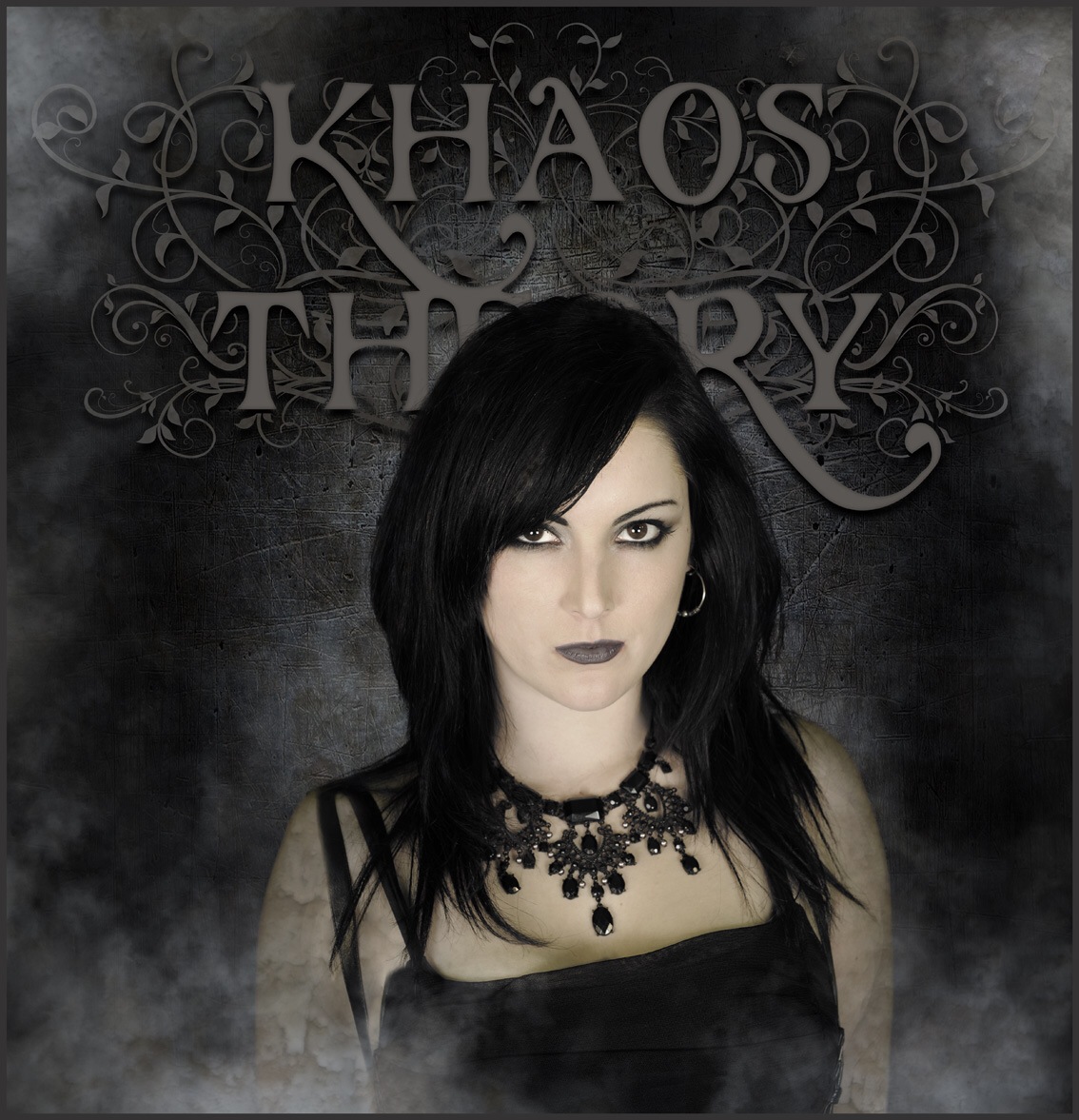