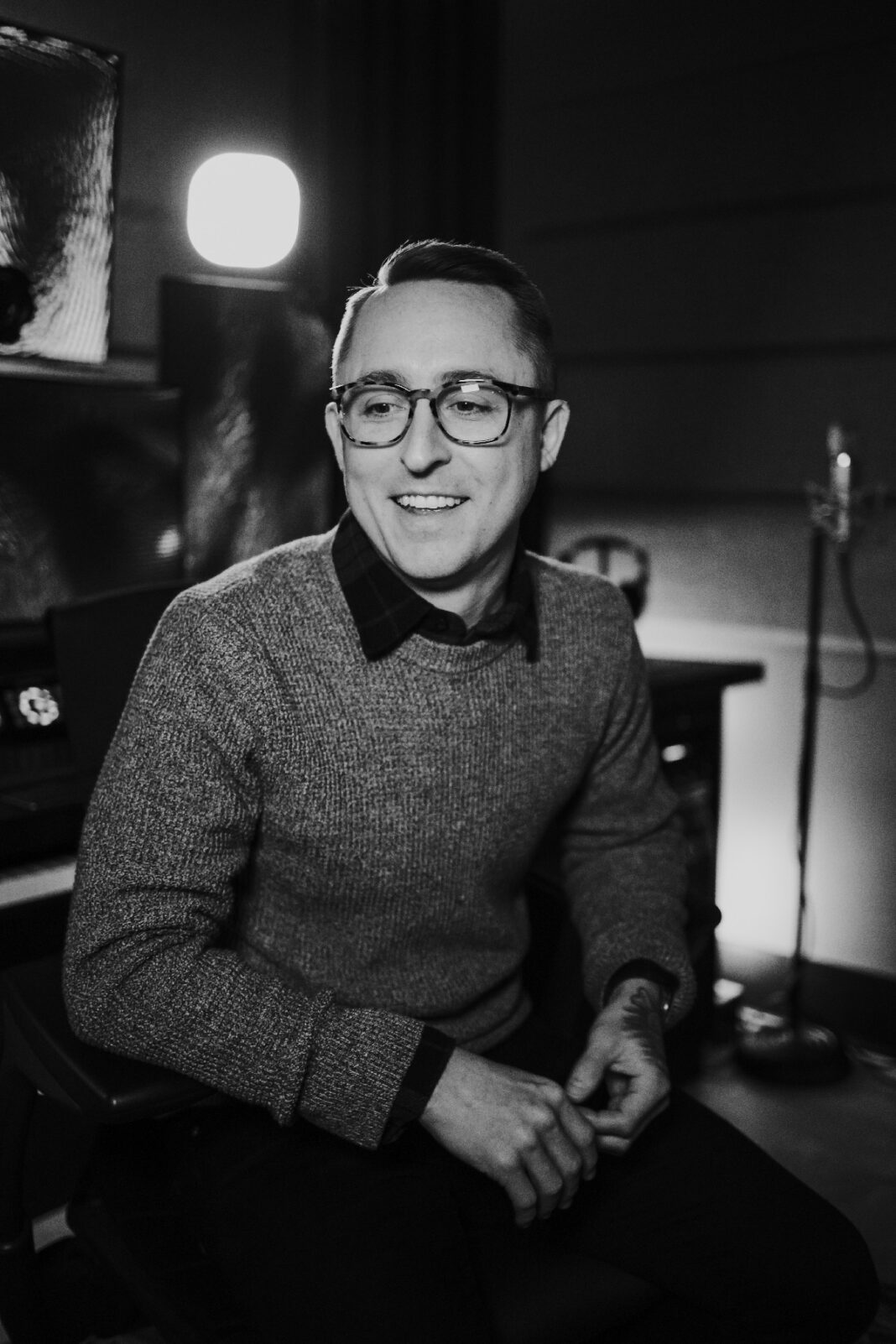 “I think this song is a manifestation of my desire to set myself free from the constraints of what I’ve created in the past,” says William Ryan Key about his latest single, ‘Brighton’. The airy and textural track pushes Key a little further left from his past duties as Yellowcard vocalist and rhythm guitarist. “I wondered if it was too far removed from the music people expect to hear from me,” he expresses. “The more I pondered it, the more I realized that it might be, and that it was ok if it was.”

Clocking in at a little more than six minutes, ‘Brighton’ ebbs and flows into a pastoral soundscape of crashing synths and atmospheric percussion while Key‘s distinctive vocals carry the melody. “The baseline of this song bounced around in my head for days,” he adds. “The verses are rhythmic and complex while the chorus just soars. This one is for driving at night with nowhere specific to go.”

‘Brighton’ follows the release of ‘Face In A Frame’, the first single from the upcoming EP, which idobi.com called “an airy pop tune that is a far cry from what you’d hear from Yellowcard but the band’s strong suit was always Key‘s vocals — it shows how strong they are when he branches out to songs like this.”  Rock Sound chimed that the track “softly shimmers with entrancing synths and beautifully considered vocals. It’s a gorgeous track that demonstrates just how different this release is going to be.”

Exploring different genres and instrumentals on Everything Except Desire, Key‘s deep dive into the cinematic and conceptual music world offers a new palette for him to explore. It’s a deeply personal record (the EP tackles such heavy topics as his own mental health and expunging emotional toxicity), he explains, “I wanted to figure out why I let things happen to me. I allowed myself to be vulnerable for the wrong reasons, and I needed to understand that.”

Conceived and produced by Key on a month-to-month basis through Patreon at the start of Summer 2020, he reached out to friends Ryan Mendez, Erich Talaba, and Mike Kalajian to help in the recording of the record. The result is an EP that isn’t as much an extension of his previous two critically-hailed EPs Thirteen and Virtue as it is a progression forward. “I took a risk and created something completely unlike anything I’ve released in the past,” he beams. “This record felt like a big step for me both as a writer and a producer.”

Having forged his music career in seminal alt-rock band Yellowcard with eight albums, Key began his solo career, releasing two critically-hailed EPs Thirteen and Virtue in 2018. Substream Magazine chimed, “William has created something special with Thirteen. Nothing here remotely reminds the senses of Yellowcard, instead we are treated to something fresh and sincere,” while indie tome Altwire praised Virtue, saying it “establishes Key‘s foothold as an exceptionally honest songwriter with a far greater sense of self-confidence, completely without hesitancy to put out into the world what most would prefer remain hidden away.”