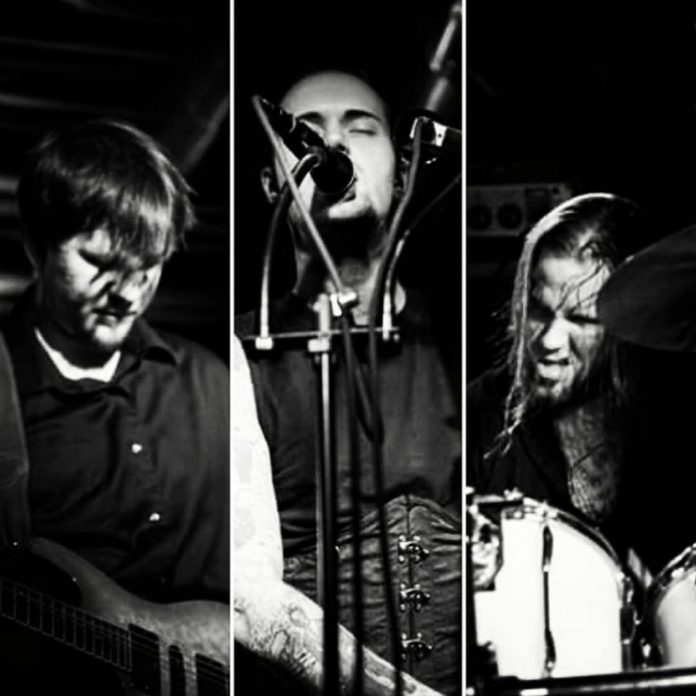 Formed in 2011 in Phoenix, AZ, Sons of Providence is something truly avant-garde. They are constantly in pursuit of growth and evolution, pushing to find that as perfect as possible sound that is true to the mind of front-man and founder Memphis Roarke. Finding their place in the musical world has been a task, but this is not a band content on imitation.

They represent a personal darkness; pain, anger, depression, and despair. A head torn between saving the world and the futility of trying.

The band has already begun knocking out tours and festivals on their journey up, including the post-apocalyptic themed Wasteland Weekend held yearly in California. Where other bands simply get on stage and play their instruments, Sons of Providence understand that the people come out to see a show and without gimmick, a show is what they deliver! 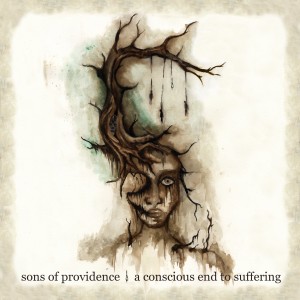