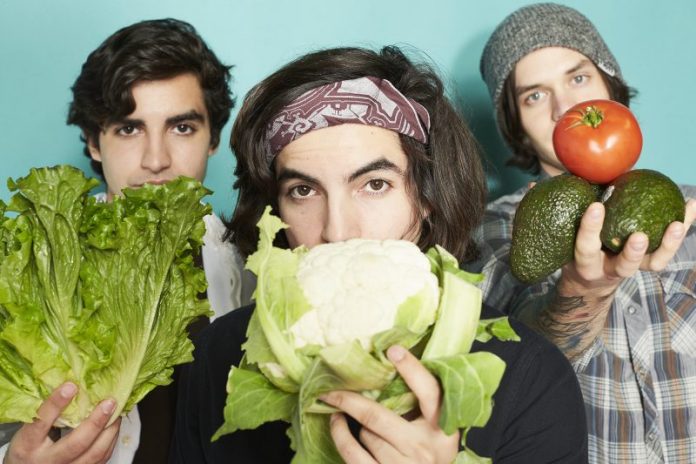 The (mostly) instrumental three-piece will hit 9 cities across the UK, promising to bring a taste of the Southern Californian coast along with them through summery electronic-tinged soundscapes and tapestries of lush guitar mastery.

“It’s been way too long since we’ve been to the U.K. We’re very excited to be coming back” – CHON