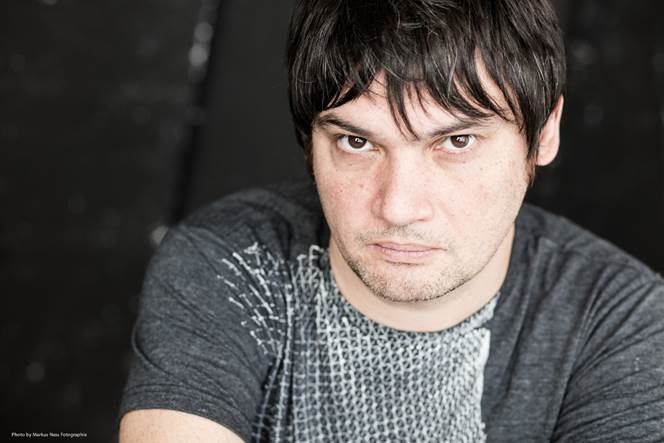 Conrad Keely, singer and co-founder of the art rock group …And You Will Know Us By the Trail of Dead, has announced a one-off live date in London on 28th March 2017.

He will play The George Tavern, airing songs from his debut solo album ‘Original Machines’ as well as some …Trail of Dead classics. Tickets can be found here: http://www.wegottickets.com/event/394184

Watch a video for the track ‘Engines In The Dark’ here:

‘Original Machines’ received some great reactions upon release, with Q Magazine calling it “a brilliant odyssey through the eclectic backwaters of Keely’s imagination”, while Upset Magazine called it “a genuinely fascinating listen”.

Pick up ‘Original Machines’ now from the links below: