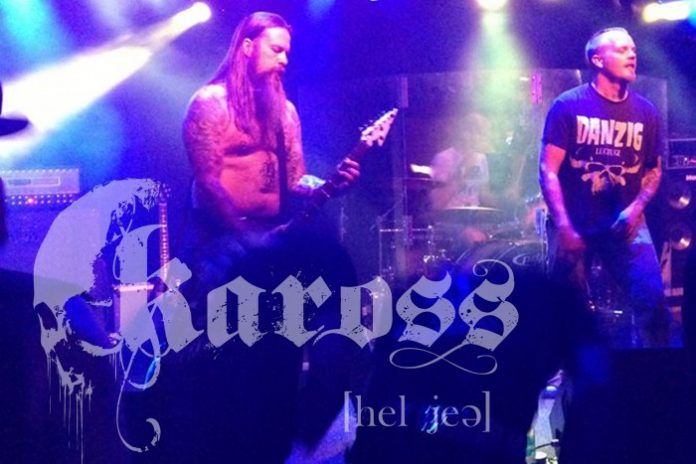 They’ve had it tough, now they are back on track

KAROSS second album “TWO” was released in late 2013 but after several setbacks with their label the album never hit the global market.

In 2014 the band managed to get back the rights of the album and now in 2016 it will be hitting the streets again all over the world through Cramada & Sound Pollution in February 2016.

The first radio single “Borderline/TWO” will be released 15th of January 2016. The single is a double single including the songs Borderline and TWO from the album. 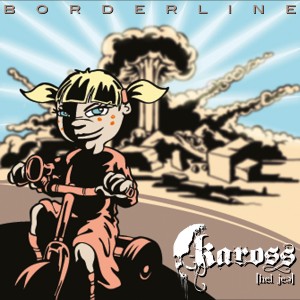 Later on in 2016 KAROSS will release their new studio album!