Kadavar Do It Themselves 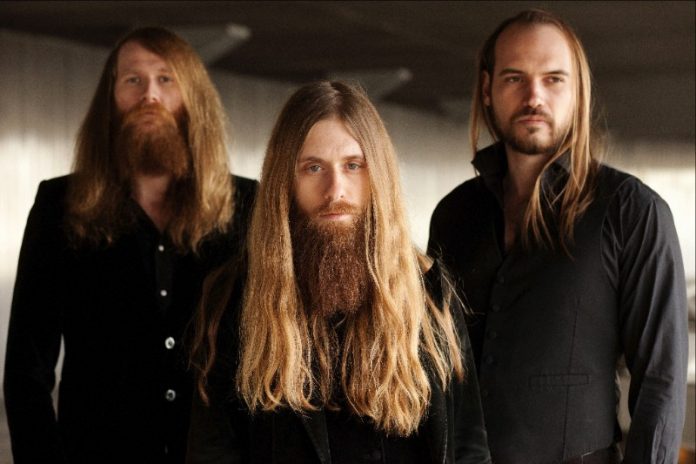 Berliners announce their own shows

Kadavar released their latest album ‘Berlin’ last year, a compelling fusion of psychedelic rock and heavy fuzz that was acclaimed world-wide. This year together with long-time friend and collaborator Nathini van der Meer (http://nathinivandermeer.com), who has created artwork and videos for them in the past, the band have been working on their first “Visual Album”- 12 short films accompanying each of the albums’ songs, to be released once a month throughout the entirety of the year.

KADAVAR‘s Berlin can be ordered in various formats from the Nuclear Blast store:
http://bit.ly/NBUKKADAVAR
Pick up a signed copy of the album from Recordstore.co.uk:http://bit.ly/KADAVARSIGNED
Alternatively, order a digital copy from iTunes: http://bit.ly/BerliniTunes