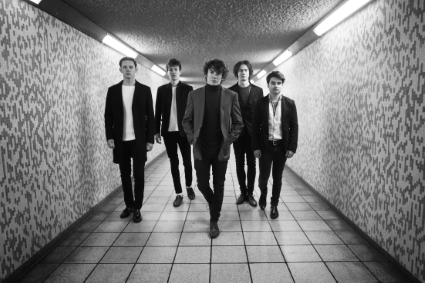 Friends from school, FlashFires have a unique bond that shines through in their song writing and their live shows. They are writing fabulous tunes that belie their youth and sitting somewhere on the indie/rock spectrum, their own self-proclaimed brand of Fire Indie Disco is out there for all to have a good time! Unrestricted by genre, the band are all music fans with eclectic tastes and are not frightened to take risks and test out different styles and sounds in their compositions.

If you haven’t had the chance to check them out yet, they really are a must-see. Having already supported the likes of The Subways, The Rifles, Catfish & The Bottlemen & The Carnabys amongst others, along with their youth, energy and abundance of talent, this bunch of 19 year old Basingstoke boys are going to be making a huge impact on the music scene in the coming months!

‘Play’ is available to pre-order from: http://angrybadgerrecords.bigcartel.com/