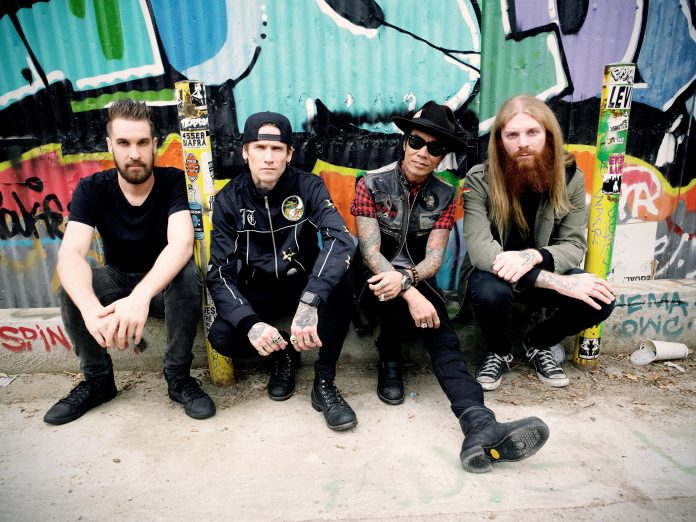 Following their debut U.S tour in October and November, JOSH TODD & THE CONFLICT kick off 2018 with the premiere of the video for the track ‘Story of My Life’ from their debut album “Year of the Tiger”.

The video was shot in Los Angeles by director Billy Jayne. Watch ‘The Story of My Life’ here:

The song is available via Spotify, Apple Music, and iTunes.

“Year of the Tiger” was released in September on Century Media Records. 2018 tour plans will be announced soon.