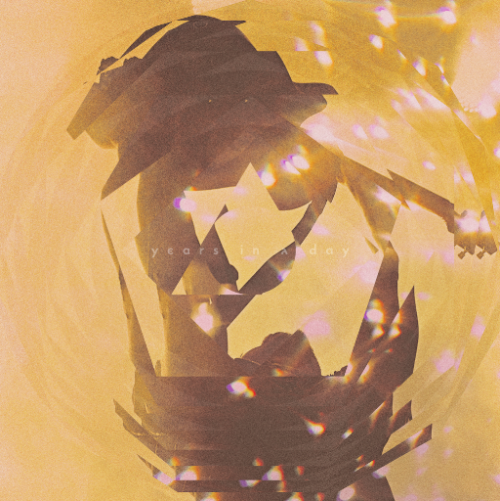 Below is a statement from Cult of Luna

A few years ago we took the decision to keep touring to a minimum.
The sole reason was to prevent us from burning out, to keep the flame and the passion burning.But the experiences on the road that we’ve shared for almost 20 years has been life changing for all of us. It has boned us together like brothers and we have been given the privilege to interact with incredible people all around the globe.
So we thought it was time to release a special object related to the live aspect of Cult of Luna and how we have progressed since the release of ”Fire was born” eight years ago.

‘YEARS IN A DAY’ is more than just a simple DVD.

It’s a bundle including a 2 hours DVD captured in Paris last year at La Gaîté Lyrique.

Combined in a collector 10inch vinyl digipack only on sale on our website and strictly limited to 7000 copies.

Releasing DVDs and live documents is always a tough thing at all aspects but that was the right time to do it for the people that are not able to see this band live often and everywhere, and so to end an era.
So here is how.

All the pictures we posted the last couple of days are taken by Maria Louceiro.
Her work is beyond words please check it out.
It will be the foundation of the artwork for ‘YEARS IN A DAY’.

Art direction, as usual is handled by Erik Olofsson.