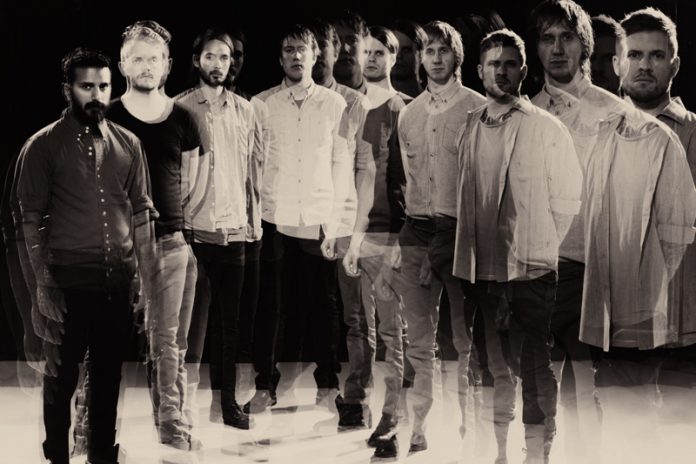 2016 will see Cult of Luna return in retrospect – revisiting their classic ‘Somewhere Along The Highway’ album for it’s 10 year anniversary.

For a band known for looking forward, such a show may seem like a backward step; music, however, is there to be played, to be listened to and to be experienced. Returning to play an old record is an opportunity for artists and fans to do just that.

Time can also seem unfair on those new to a band’s output; whilst Cult of Luna may have developed a legion of dedicated fans since their inception, there is no doubt that 2013’s ‘Vertikal’ put the band firmly back on the map. The album came after a five-year wait: more than worthwhile for fans and critics alike, and a breath of fresh air for a new wave of listeners.

Performing ‘Somewhere Along The Highway’ in full now gives those people a chance to immerse themselves in the history of Cult of Luna, alongside those who have grown with the band for the past decade and beyond.