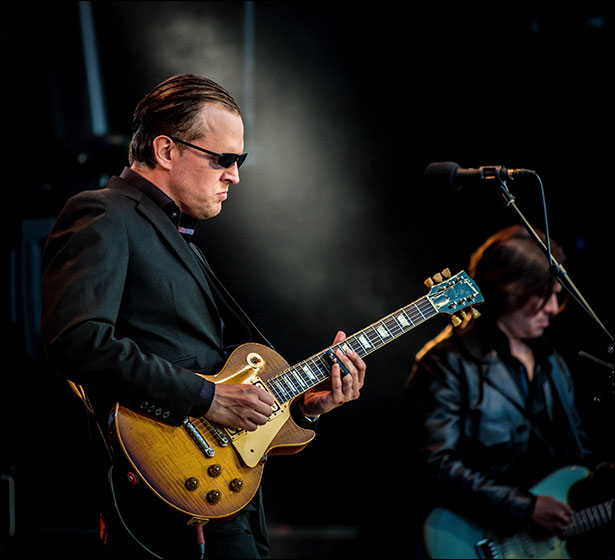 Joe Bonamassa continues his love affair with UK audiences when he returns to London to play the prestigious Royal Albert Hall on Thursday 20th April and Friday 21st April, 2017.

Tickets go on general sale on Friday 5th August at 9am GMT from www.royalalberthall.com/tickets,  www.jbonamassa.com/tour-dates and www.ticketmaster.co.uk.  24 hour ticket hotline:  0844 844 0444.

This will be the third time Joe will perform at this historic landmark venue.  He last played the Royal Albert Hall on March 30, 2013, on his Tour de Force tour of London.  And before that, fans will remember the first time when he played the venue on May 4th, 2009, when Eric Clapton joined him on stage.  The latter concert was eventually released on CD, DVD and Blu-ray.  Entitled JoeBonamassa – Live From The Royal Albert Hall, the live album has gone on to be one of Joe’s best-selling live releases.

The Royal Albert Hall concerts will feature Joe alongside a hand-picked group of world-class musicians playing material from his latest album Blues of Desperation plus classic Bonamassa fan favourites.

Tickets on sale to the general public from Friday August 5th