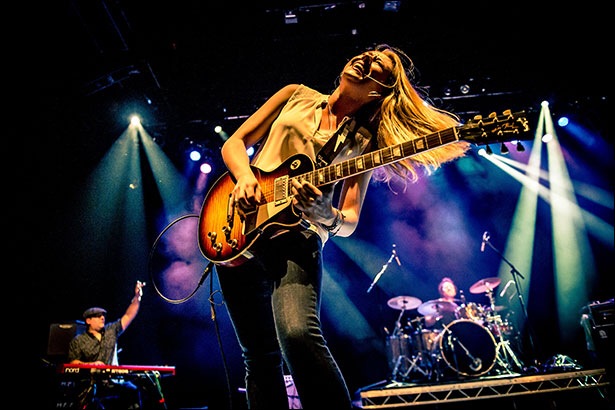 Brit blues queen kicks off tour in Norwich, as Bernie Marsden supports on all dates. And we will be reviewing the Birmingham show.

The Dirty Truth, released on 22nd September on Joanne’s own independent label, Axehouse Records, sees her reunited with Jim Gaines who produced her critically acclaimed 2008 debut album White Sugar. ”The new album is a combination of rock and blues,” says Joanne. ”Its an exciting collaboration, and hopefully, my fans will love the rockier edge.” 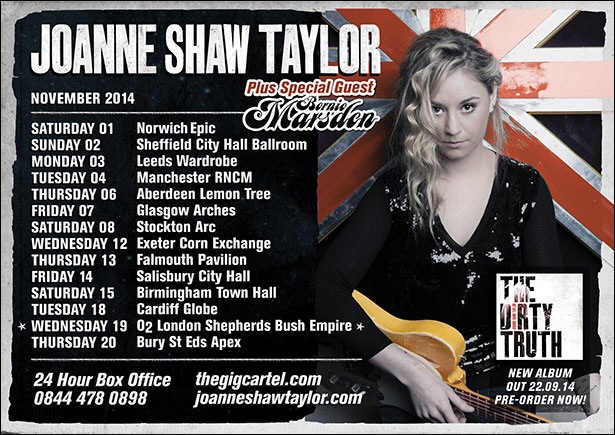