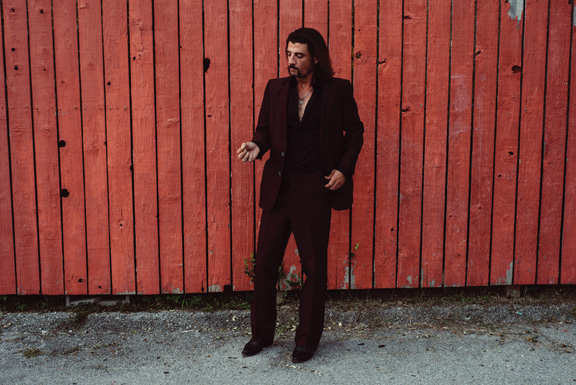 Third solo album on the way

James Leg (aka John Wesley Myers of the Black Diamond Heavies, Lee County Killers) is set to release his third solo album, Blood On The Keys, this fall. Back in his days with the Heavies, Leg laid the foundation for his solo work with his down-n-dirty keys, fervent live performances and trademark gruff black snake moan.

Following the success of his acclaimed 2015 solo album, Below The Belt, Leg recorded once again at the Masonic Sounds located in a Masonic Lodge in Dayton, KY, and had the album mixed by renowned producer/engineer Jason Soda (GospelbeacH, Everest, Jakob Dylan) at SodaCuts in East LA.

Leg, the son of a Texas preacher, started playing piano when he was just six. Raised on southern gospel music, he began preaching at the church his father pastored at the age of 14. Two years later he became infected with the lure of rock-n-roll and eventually alcohol and drugs. It was this contrast of good & evil, heaven & hell that would affect not only his music – solo and otherwise – but also his impassioned live performances evoking some sort of fervid snake-handling Pentecostal preacher in the middle of a lung-busting, jugular-popping sermon (just replace the slippery vermin with a fifth of whiskey and Leg pounding on his signature Fender Rhodes and you get the picture). 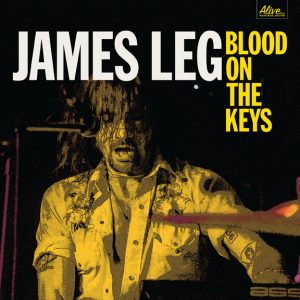 BLOOD ON THE KEYS TRACKLISTING: