Jack J Hutchinson is pleased to announce his Pledge Campaign for his new solo album has been a success, reaching its target in less than 24 hours – and with 58 days to spare!

Raising just under £1,500 will contribute to paying for mixing, mastering, CD
production and a new video.

More info on the Pledge Campaign can be found here: https://www.pledgemusic.com/projects/jackjhutchinsonnewalbum

The album was recorded over the last six months at Shoebox Studios in South London with producer Tony Perretta. The album artwork was designed by musician and artist Aaron Gardner, with photography by Rob Blackham. 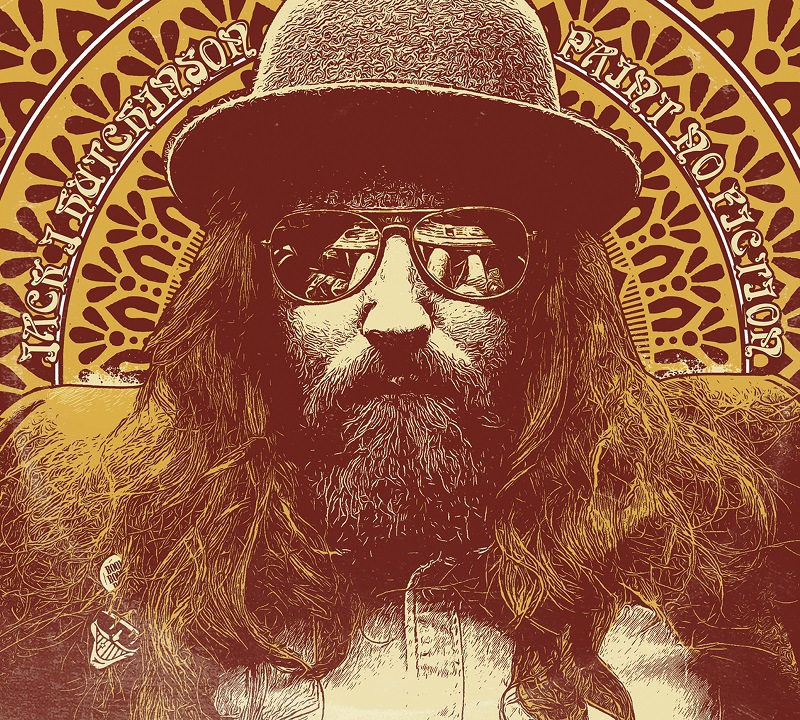 The full tracklisting for the record is:
Deal With The Devil
Written In Stone
I Got Your Number
Hold Me Close
Hip Slicker
Cut The Noose
Set Your Heart For The Sun
Send Me A Signal
Skin and Bones
Rattlesnake Woman
Hard Right In My Dreams
Holler (CD Bonus Track)

Explaining the genesis of the record, Hutchinson said: “We’ve laid downsome of the dirtiest, fuzziest blues this side of the Atlantic, plus a bunch of heartfelt Americana that will tug at your heartstrings.
It’s some of the most honest and powerful music I’ve ever worked on – imagine Neil Young on a night out with the Black Crowes followed by Gram Parsons and Charley Patton playing beat up guitars on a Sunday morning.”

Paint No Fiction’ will be Hutchinson’s second album this year, following his release with the Boom Boom Brotherhood less than six months ago. “Whilst recording the BBB album I was writing a hell of a lot. Some of that material didn’t fit with the other band and was more introspective and personal. I
guess it’s a bit like Neil Young solo versus Neil Young and Crazy Horse.”

Much of the recording was done in the midst of a heavy touring schedule that has seen Hutchinson play dates in Russia and France, plus summer festivals including Ramblin’ Man alongside ZZ Top.”Next year I’ll be doing a 10 date tour of Spain to support the record, plus a host of UK gigs. There’s lots of bands that do short bursts of touring then spend a year recording an album. That would drive me up the wall! I like towork quickly and keep things fresh.”

The first single from the record is ‘Rattlesnake Woman’, a psychedelic space blues track featuring a duel guitar solo between Hutchinson and Brighton
based Mike Ross.

Hutchinson will launch the album with a special ‘Last Waltz’ style gig at Ain’t Nothin But,Soho, London featuring all the musicians on the album on 8 December.