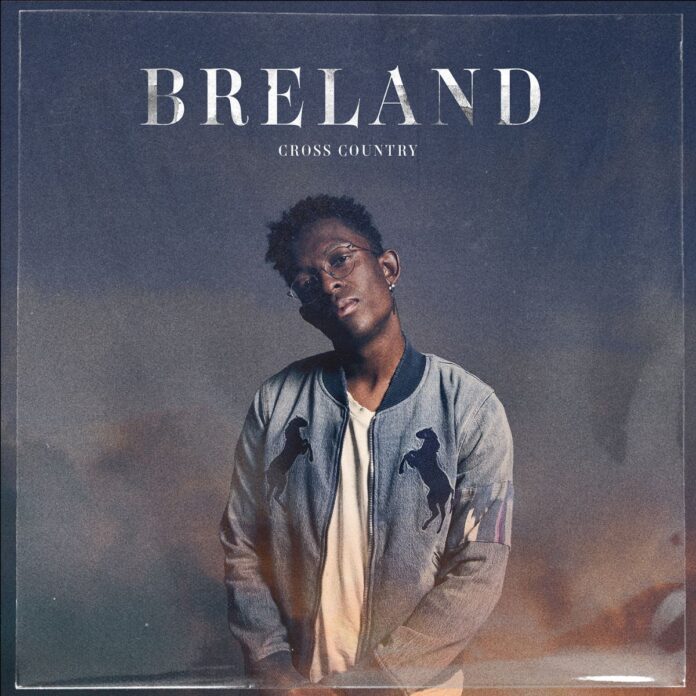 On NBC’sTODAY WITH HODA & JENNA, BRELAND celebrated CROSS COUNTRY‘s pre-order launch by premiering his magnetic new single ‘Natural’, which features an interpolation of Shania Twain’s ‘Man! I Feel like a Woman!’ and produced by Sam Sumser and Sean Small. Blending his new single into a medley of his popular hit ‘Praise The Lord’, BRELAND magnifies his musical ability. Outfitted in Dickies, check out his high-energy performance HERE, and stream ‘Natural’ HERE.

Along with ‘Cross Country’, BRELAND’s debut album also offers up previously released singles like ‘Throw It Back (feat. Keith Urban)’, a feel-good smash that quickly climbed Billboard’s US Hot Country Songs chart. In addition, the album includes BRELAND’s recent release ‘Praise The Lord (feat. Thomas Rhett)’ — debuting at the 2022 ACM Awards in Las Vegas resulting in much critical acclaim from the likes of Taste of Country (who hailed it as a “groovy, upbeat tribute to the simple things that make a country life worth living”).

The CROSS COUNTRY album announcement is just the latest triumph in what’s already proving to be a blockbuster week for the fast-rising star. To that end, BRELAND was recognised yesterday at the illustrious Tribeca Film Festival, which screened the official music video for CROSS COUNTRY’s title track. Meanwhile, Sunday night saw BRELAND wrapping up a stacked week of CMA Fest appearances by taking the stage at Nissan Stadium for a surprise performance with Lady A performing an irresistible rendition of the trio’s hit ‘Need You Now’.

Fresh off his recent appearances at major US festivals like Stagecoach Country Music Festival and Hangout Music Festival, BRELAND is now gearing up to bring his crowd-thrilling live set back to the UK after stunning fans at C2C Festival with a full UK tour alongside Russell Dickerson in October 2022. Full dates are listed below: