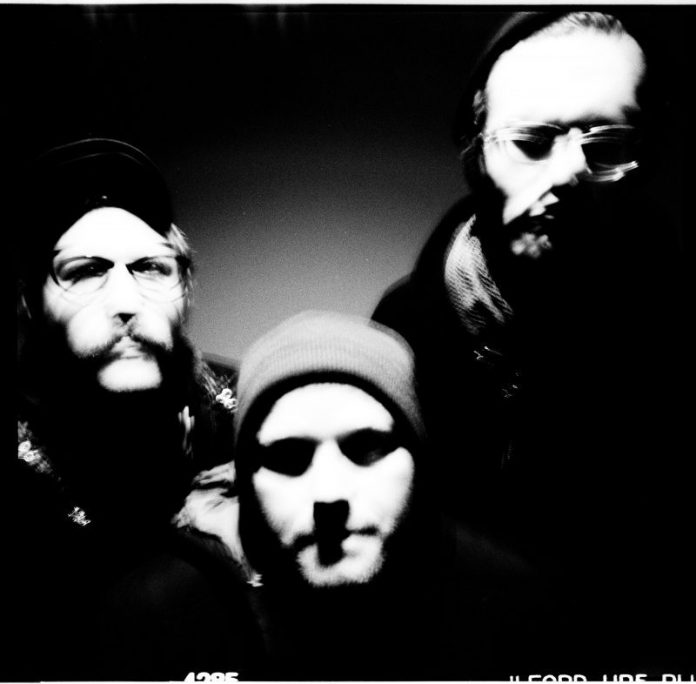 Get new track for free

Relapse Records is proud to announce the signing of Northwest Indiana trio, CLOAKROOM. Formed in 2012, CLOAKROOM play an amalgam of psychedelia, stoner rock, shoegaze and moody, pop-influenced, sonic abrasion. To coincide with the signing, CLOAKROOM have released a new single entitled “Big World” which can be streamed and downloaded via Bandcamp HERE. The single is an alternate version of a track that will appear on their forthcoming Relapse debut, due out in 2017.

CLOAKROOM released their critically acclaimed debut full-length Further Out in 2015 via Run For Cover Records and have toured and performed with Russian Circles, Nothing, Modern Life Is War, United Nations, Best Coast, Hum, Pity Sex and many others. The band’s previous titles can be heard via Bandcamp HERE. Additionally, CLRVYNT has just released an in-depth interview with the band which can be read HERE.

The band commented on the signing and upcoming material:

“In the Summer of 2016, Cloakroom tore the walls down in its practice space, a vacant office building, and constructed a brand new home studio. They also joined the ranks of legendary Relapse Records, with plans to release a new LP in 2017. The album will be engineered and produced by Cloakroom, along with close-auxiliary member and sound engineer Zac Montez.”