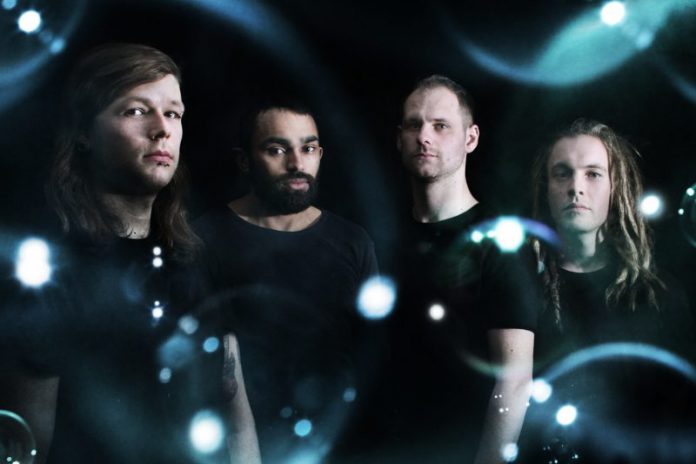 Already highly praised for their hugely impressive tech metal sound, Core Of iO delve deeper with their breath-taking new video single Surrounded, which is lifted from the band’s forthcoming EP Part III: Ganymede, out this February. You can watch Surrounded right here.

Core of iO were formed over two years ago, and born out of a shared enjoyment for technical and melodically intriguing music. Ever since 2014, the quartet have established themselves on the underground scene, displaying an honest and unapologetically raw sound with their tech flavoured progressive rock. With an absolute slew of influences spanning from Jazz, Metal and Prog to Rock, Core Of iO are notably layered and diverse. Despite this varied background, there’s a strong tech rock thread running through their music, calling for comparison to anyone from Karnivool and Oceansize to Periphery and Agent Fresco.

No strangers to hard work, the quartet have already released two EPs to date, as well as a dual single, which landed in 2014. The band have also played the likes of Mammothfest and UK Tech-Fest, whilst touring the UK extensively and racking over 250 shows. The riff maestros are currently releasing a cycle of four EPs; the next instalment, Part III: Ganymede, will be released and toured in 2017, along with the mesmerising new video single ‘Surrounded’

Previous article
Go For Gor
Next article
Give Us A Call