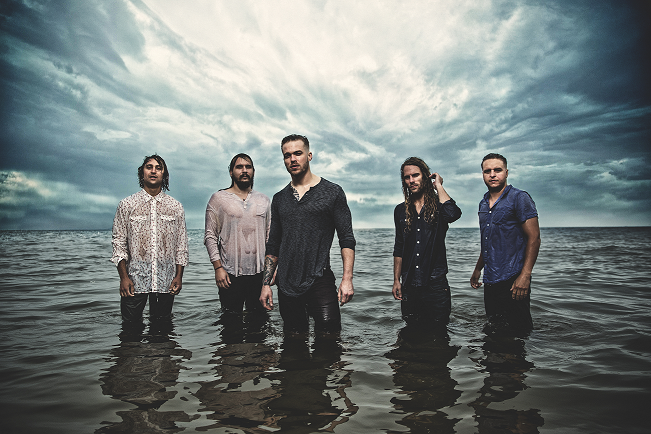 New Jersey’s Toothgrinder have premiered the video for The Shadow.

The Shadow (Official Video) by Toothgrinder on VEVO.

The song lives on the band’s new album Phantom Amour, which arrived on November 10 via Spinefarm Records. It follows Nocturnal Masquerade, the band’s 2015 debut which set the stage for Toothgrinder and allowed them to join New Jersey’s long and elite lineage of game-changing metal acts.

In Toothgrinder tour news, the band has recently confirmed January 2018 dates in the US with Meshuggah and Code Orange, as well as appearances at several spring festivals.