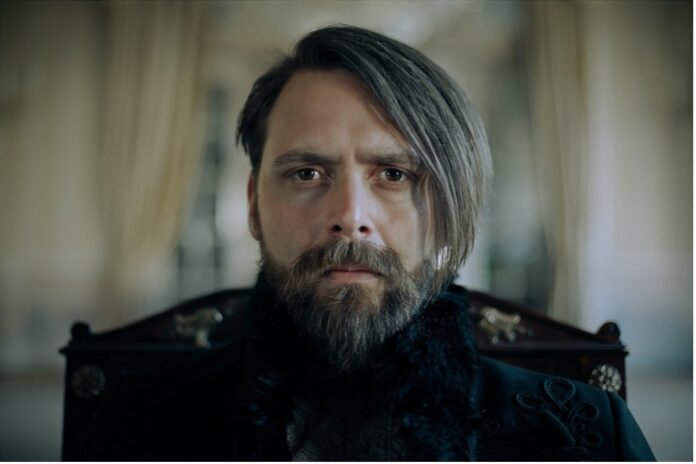 Final Stair release their new single „Headgames” today which is accompanied by an impressive music video.

With this single the Berlin based three-piece gets in touch with their inner self, investigating the incredibly intimate and delicate subject of metal health.

The band comments: “Istvan, the band’s singer, fell into a severe life crisis a few years ago and suffered from extreme panic attacks and an intense anxiety disorder that took complete control of his body, soul and everyday life. He was guided only by the fear of fear. This vicious circle ended in alcohol and depression and in mind games that made him a helpless person. He developed into a small, helpless boy who could no longer cope with his life.
This song tells the story of this disease on the one hand, but also contains the strength to overcome it and to learn to live with it. With this song, the band wants to draw attention to the fact that there are many people among us who suffer from depression and similar illnesses. With “Headgames” they want to say: you are not alone!”

The music video for “Headgames” shows a confrontation with the own self.

Headgames follows from the previous single Back To Throne, a track that explores the fantastic world populated by legends and stories from the Middle Ages – historical reenactment is one of the band’s big passions.