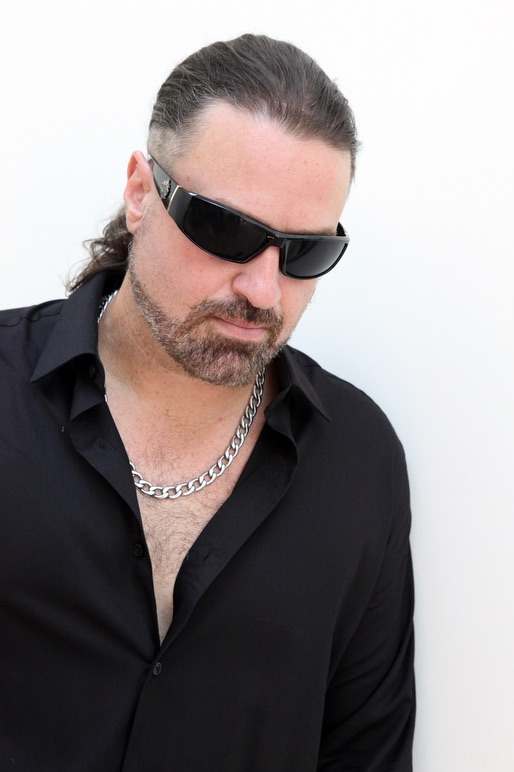 Frontiers Music Srl is pleased to announce that the dynamic trio of singers Anette Olzon and Russell Allen plus musician Magnus Karlsson have crafted a follow-up to ‘Worlds Apart’ their well-received 2020 debut album released as Allen/Olzon. Their new record together, ‘Army Of Dreamers’, is set for release on 9th September and once again pairs the two world class singers with the multi-instrumentalist for a tour-de-force of stunning melodic metal. The album’s title song is available as a single from today.

Russell Allen (Symphony X, Adrenaline Mob) and the acclaimed Swedish guitarist, songwriter and producer Magnus Karlsson (Primal Fear, Magnus Karlsson’s Free Fall) have previously collaborated successfully on three albums which saw the singer duet with Norwegian vocal powerhouse Jorn Lande as Allen/Lande. A break in their collaboration saw Timo Tolkki step in to helm a fourth record, after which Karlsson returned to the fold with an exciting twist to the formula, welcoming Anette Olzon (ex-Nightwish, The Dark Element) to the fold as Allen’s new vocal partner.

As listeners have come to expect over the course of this series of releases, ‘Army Of Dreamers’ is another example of purebred melodic metal of the highest order. Fans of Delain, Within Temptation, Nightwish and any other record involving these singers are strongly advised to check it out.