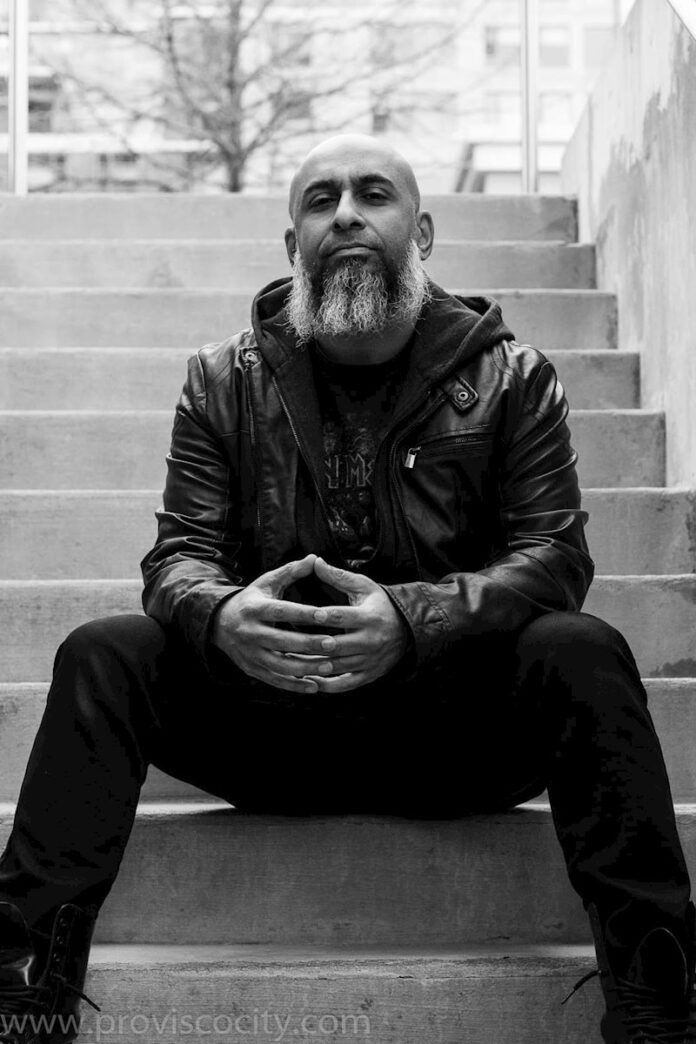 SORROW & THE SPIRE release their new video for single ‘Castles In The Air’, out now on Crusader Records.

Check out the video here: https://www.youtube.com/watch?v=-9-ZQyzEYfs

SORROW & THE SPIRE have caused quite a stir on the hard rock / melodic metal scene with their two recent singles ‘In The City Tonight’ and ‘My Misery Calling’ both released digitally via Crusader Records.

Now they are set to release another masterpiece with accompanying video, ‘Castles In The Air’ which is out now on all digital platforms. It is a modern active rock radio targeted track. The band’s background in progressive hard rock and metal comes through just enough, with some cool mid-song musical shifts, and a keyboard motif that adds another dimension to an already energized and powerful track.

‘Castles In The Air’ displays the harder rocking side of SORROW & THE SPIRE.  The uplifting spirit of the song is captured in themes of self-empowerment, and conveyed through catchy riffing, up tempo grooves, and great melodies in vocals and guitars alike. This one is made for cranking up loud and will appeal to fans of 80s inspired hard rock and modern active rock alike.

Listen/Buy ‘Castles In The Air‘ HERE

ABOUT SORROW & THE SPIRE
SORROW & THE SPIRE’S own Navid has always maintained a love for well-written melodic rock, where big guitar riffs support catchy and even pop-influenced melodies, and immediacy doesn’t have to sacrifice depth. Navid has been the leader of various bands and projects over the years. Although he has never gained notoriety outside of independent and underground music circles, he steadily refined his talents and continued to write and perform for the right reason – the love of the music.  Now, with years of experience and the inspiration of amazing rock and metal music dating back to his youth, he has evolved into a solo artist that has something to say.

Sorrow & The Spire is the voice of a singer/songwriter/guitarist who is equally at home with 80s influenced hard rock, the 90s/00s active rock and modern rock that fuses it together with alternative and touches of grunge.