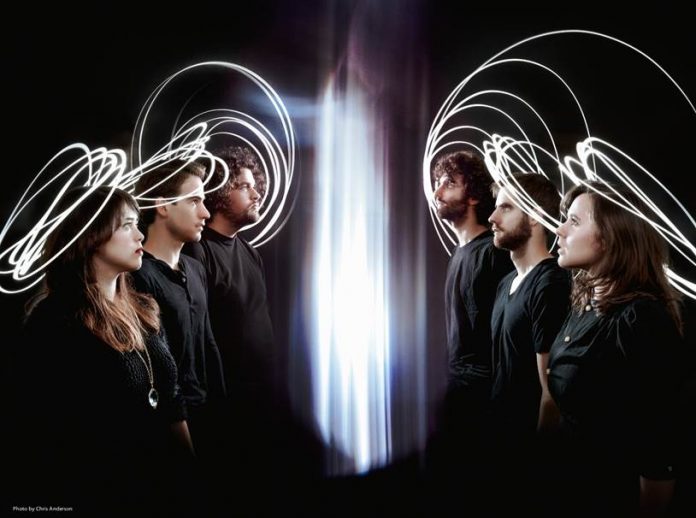 The video and song are a stunning depiction and commentary on our ever-changing and strained relationship with technology and our environment, just one of the many themes discussed on band’s critically-acclaimed album Land Animal.

The director Riki Nitabaru comments: “Before I began working on the animation, I spent some time thinking about how to portray the song’s story in visuals. The story centers around a deer that travels through time, trying to find the cause of humanity’s problems in the modern world. I thought it would be too dull to draw that up literally, so I interpreted the story in my own way to add some flare.

In my take, just as the deer finds the cause of all strife, the world starts to cleanse itself. The deer becomes a receptacle of all living things, and it morphs to become a brand new being that encompasses all life forms.

Since I had this storyboard in my mind, putting together the production was like a simple puzzle. There were times where I was unsure what to draw for specific moments of the song. But, I found inspiration in the drama portrayed in the music, and was able to create something better than I first imagined.

I hope this video enhances your enjoyment of Bent Knee!”

Previous article
Do You Mind?
Next article
Ink-ed In