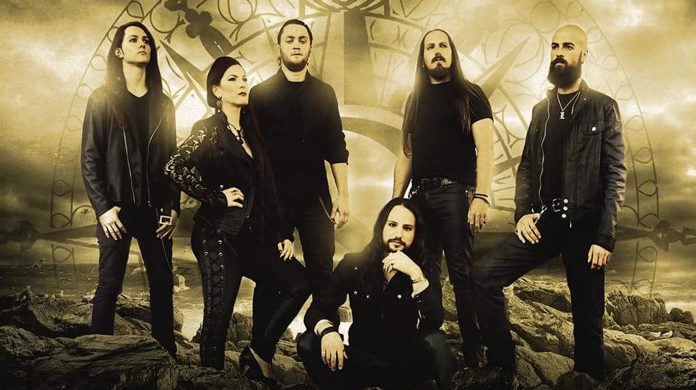 Brazil’s melodic prog power metallers DARKSHIP have unleashed a new music video ‘II Hearts’ in support of their debut album ‘We Are Lost’ released earlier this year. The album features ten songs with album artwork done by artist Carlos Fides of Artside Studio (Evergrey, Noturnall, Shaman, Almah). The album is the first part of the band’s concept trilogy based on a fictional story about two people in love who are controlled by a force called “Darkship”.

1. The Universe Conspires
2. Black Tears
3. I Can Wait For You
4. Different Days
5. We Are Lost
6. Prison Of Dreams
7. II Hearts
8. You Can go back
9. Eternal Pain
10. Frozen Feelings
More info:
www.officialdarkship.com
www.facebook.com/bandadarkship
www.metalmedia.com.br/darkship