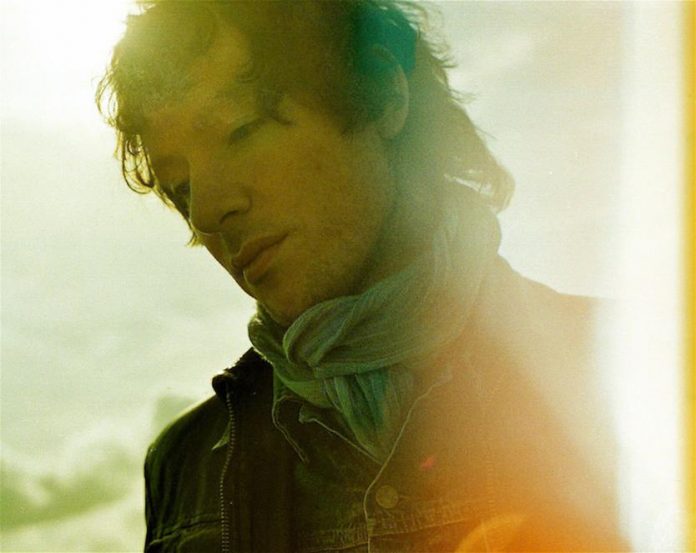 Following on from the recent, well-received vinyl re-release of his 2009 debut solo album ‘Bright Light Ballads’, Howie Payne has announced a headline tour – backed by a full band – plus a brand new box set from the still-much-loved band that brought him to the attention of the world: The Stands.

‘The Stands Recordings 2003 – 2005’ set is a box set collection of 3 vinyl LPs, the first two featuring alternate, rare, remixed and unreleased versions of tracks spanning 2003 – 2005, while the third features a whole host of Howie Payne’s unreleased demos. Presented on coloured, heavyweight vinyl with new sleevenotes, written by Howie, which detail the incredible journey of his band.

Listen to a remix of rare early Stands track ‘She Speaks Of These Things’ here:

Howie Payne’s upcoming tour with new backing band The Band Of The Sun will feature songs by The Stands, songs from ‘Bright Light Ballads’, plus brand new songs from his forthcoming second solo album, due later this year. This is a chance for those who were there originally to celebrate this amazing music, and for those too young to have experienced The Stands the first time around to get a glimpse of what they missed – and what’s to come in the future from Howie Payne.