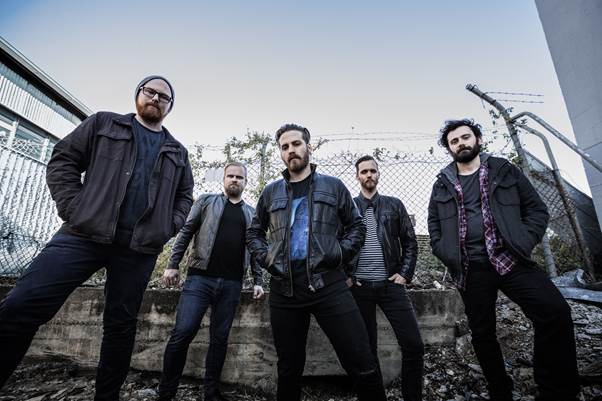 Caligula’s Horse, one of Australia’s most exciting and innovative progressive bands, recently announced the departure of long-time drummer Geoff Irish and have revealed his replacement as Josh Griffin. As an introduction, he has recorded a drum play-through video for the track ‘Rust’, taken from the bands most recent album ‘Bloom’. Watch it here:

You can also watch a live clip of the band playing ‘Rust’ at Geoff’s final show here:https://youtu.be/PHSL1Zkw_Pg

‘Bloom’ was released last year and enjoyed much praise for its multi-faceted dynamic and masterful production. It mines influences from heavy rock to jazz and beyond, making it a uniquely enticing sonic entity, and a powerful addition to the high quality canon of progressive alternative rock. It is a unique thrill to watch a band’s momentum build so steadily and confidently.