Horisont On The Charge 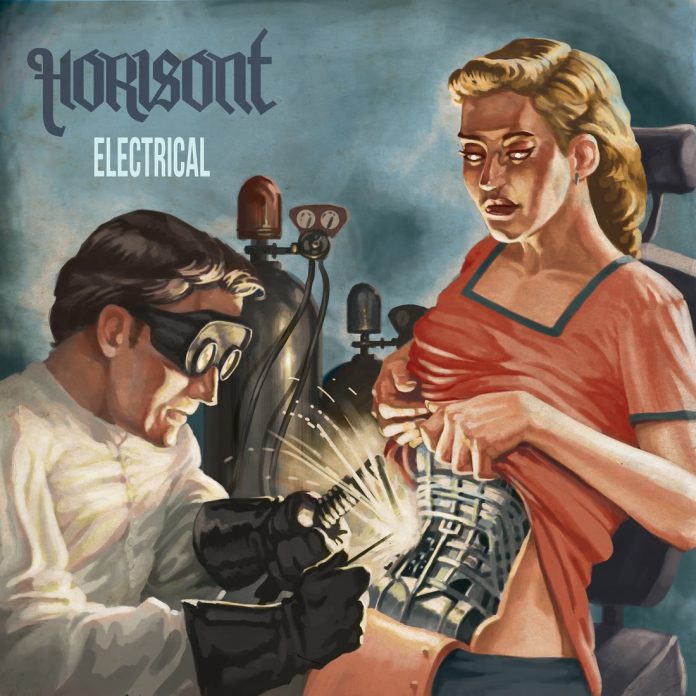 Swedish hardrockers HORISONT have launched a video for their new single ‘Eletrical’, taken off their upcoming album ‘About Time’, which will be released on February 3rd, 2017 via Century Media Records!

The band comments: “We are very happy and excited to present to you all, our brand new single; Electrical! In many ways a classic Horisont track but with some twists and turns. The video is, as per usual, made by our very own bass player, Magnus Delborg! His best one yet!”

The band further adds: “After many great years with Rise Above Records it felt like a thrilling move to go over to Century Media, a new relationship we think will benefit us both. It sure is starting out good – with our very first North American tour! We hope that you are ready; we’ve been ready for a long time! See you on the road…”

Previous article
Welcome to The Jungle…..
Next article
Common Sense