Black Country Communion are pleased to announce two exclusive concerts in Europe during January 2018 to support the release of their new album “BCCIV” on Friday 22nd September.  The first single taken from the new album will be “Collide”. 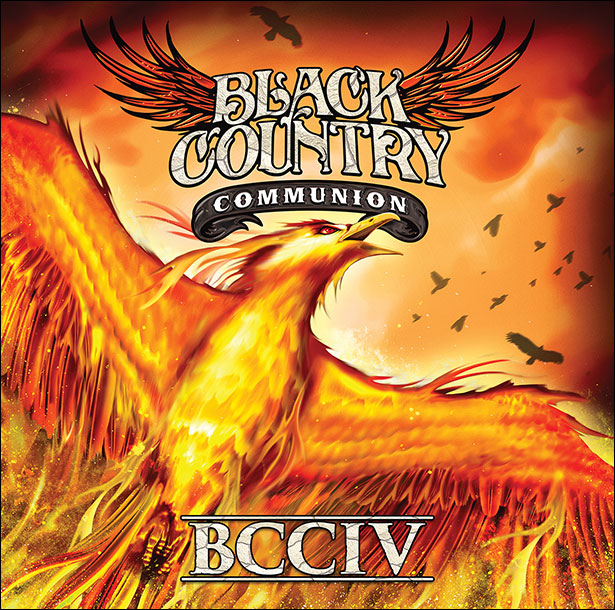 These will be the only two concerts the band will play in the UK and Europe.  Planet Rock will run a 48-hour ticket pre-sale from 9am on Wednesday 2nd August.  Order your pre-sale tickets from www.planetrock.com.

Tickets will then go on sale to the general public from 0844 844 0444 and can be booked online from www.ticketmaster.co.uk and www.eventim.co.uk.

Just like its three predecessors, “BCCIV” was overseen by Kevin Shirley, whose catalogue of hit records for Led Zeppelin, Iron Maiden, Aerosmith, Journey, The Black Crowes, has made him the hottest producer that rock music has to offer.  Shirley, who originally had the idea of putting Hughes and Bonamassa in a band after seeing them jamming together onstage in Los Angeles back in November 2009 – is the group’s unofficial ‘fifth member’.

“We had around 4 months to write this album, and I think the results speak for themselves,” comments Glenn Hughes. “All four of us wanted to make a record that stood up to the first three albums, however, the new album is more of a progression, as we wanted to be careful not to repeat the previous albums.  A lot has happened since we last recorded the “Afterglow” album in 2013, so, in many ways, the new album shows BCC with a much harder, riffier and bigger and bolder sound.  If you’re looking for a folk album, this ain’t the one.”