Holding Out For A Hero 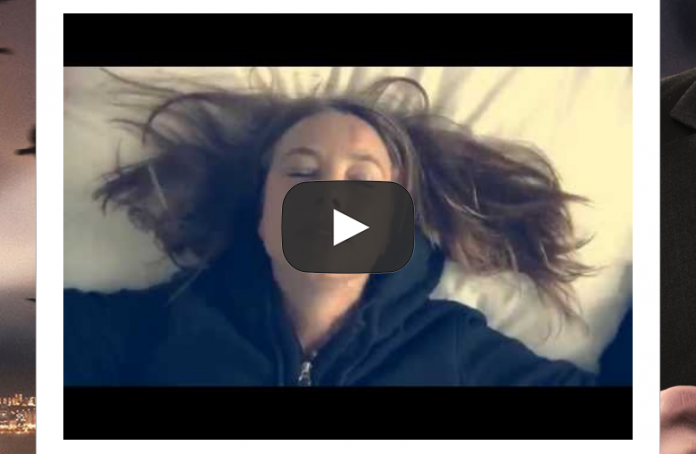 “No Superhero Part Two” is available from all major online stores as well as in lossless format from brokenroadrecords.com along with the album.

In their first year ‘The Darker my Horizon’ have played headline shows around the UK, festival dates and supported luminaries such as Nazareth, Terry Brock and Geoff Tate’s Operation Mindcrime.

2016 & 2017 will see The Darker my Horizon continuing with their assault on the UK live scene with numerous shows throughout the country promoting their new album.

Find the band at