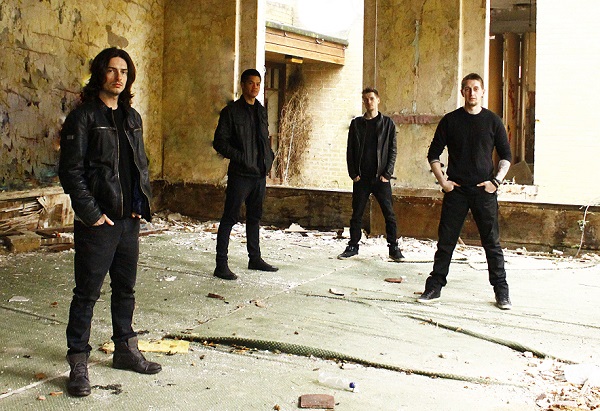 Packed full of storming riffs, with an energetic video to match, Cambridgeshire rockersHollowstar have just released new single ‘Holding It Together’. The track offers up hard hitting riffs mixed with a balls to the wall rock and roll attitude that captures the true spirit of what rock is all about.

The year ahead will see Hollowstar continue to take their sound further afield, with the lads making appearances at prestigious festivals throughout the UK as well as heading out on their first UK tour. The ‘Some Things Matter Tour’ will coincide with Hollowstars first official EP release of the same name, on the 2nd of June. The EP cal be pre ordered now onitunes, Google Play and Bandcamp.

Make sure you experience Hollowstar live and loud at the following shows: