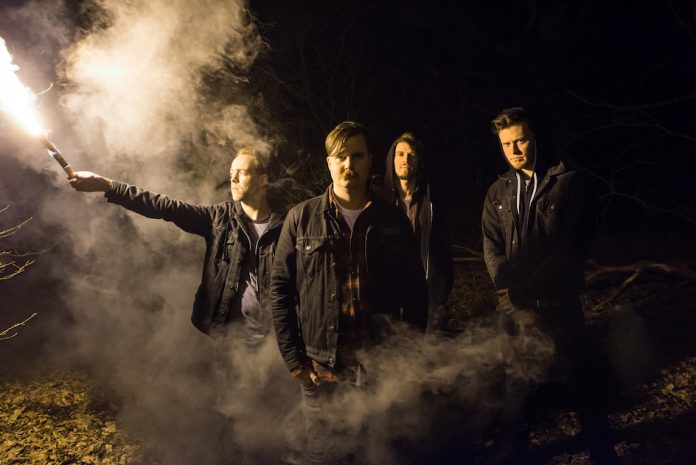 Brand new single ‘Home’ was debuted last night on the
Radio 1 Rock Show, and is availble to buy and
stream now – HERE

The band also announce a full UK and European headline tour in Oct/Nov, all dates and supports listed below

Following on from the recent headline dates and tour with Marmozets, BLACK PEAKS will be playing a host of summer festivals including 2000trees, ArcTanGent and Reading and Leeds

Band also out on tour in Europe with A Perfect Circle through June, starting in Stockholm on June 5th.

Live wise, the band will also be on a full UK and European tour after album release, with some incredible supports in tow. ALL dates and supports are below:

The band are about to embark on some shows (as main support) to A Perfect Circle accross Europe, recently completed a set of small, low key UK headline dates as well as a UK tour with Marmozets AND a special one off show for BBC Radio 1 in Swansea, as a headliner for their Biggest Weekend Fringe Festival/event. This summer, the band will be playing a host of UK and European festivals including 2000trees (July), ArcTanGent (August) and Reading and Leeds (August).