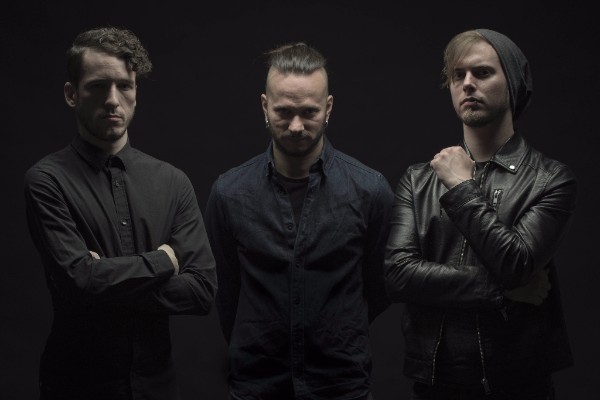 THE HIRSCH EFFEKT have released their new single and video ‘BERCEUSE’ following their charting new album Eskapist which was released 18th August via Long Branch/SPV.

Charting at #21 in the official German charts, Eskapist is socially critical, caustically political and musically overwhelming, a true lesson in progressive metal, prog and core. Following their awe-inspiring Holon album trilogy, THE HIRSCH EFFEKT delve deep into the darkest corners of their mind and talent to craft their most extreme and complex chapter in the form of their new album Eskapist.

In its many different forms, escapism is the link between different pieces and the force that binds the album together. Once again, the band’s lyrics tackle issues that hurt and their music, which demands to be listened to, strikes almost incomparable in its intensity. This album offers fans the chance to escape from society, their “circumstances” and their private life.

With Eskapist, THE HIRSCH EFFEKT give their final comment on our time. In simple terms – remarkably intense music.