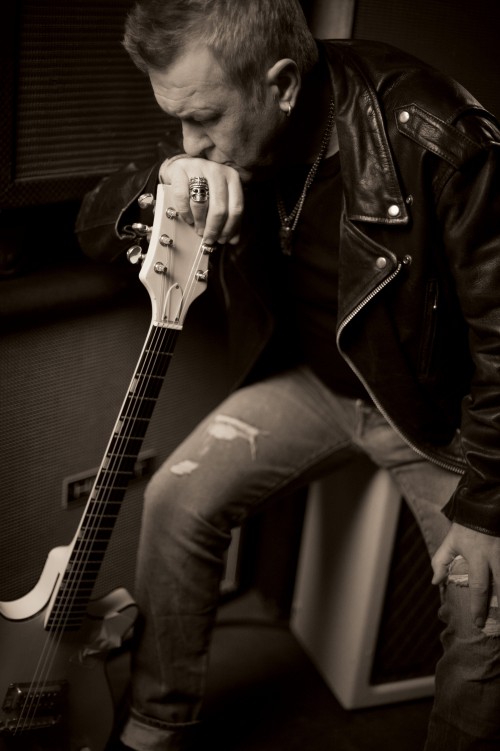 Aussie rock legend celebrates his 30th anniversary with brand new record – and he’s roped in lots of mates for the party!

Jimmy Barnes is to release his brand new album “Hindsight” in the UK at the end of next month.

2014 marks the 30th anniversary of Jimmy Barnes’ debut as Scottish born Australian rock singer-songwriter, and to celebrate this extraordinary milestone, Jimmy’s recorded‘Hindsight’, his 15th studio album. Provogue Records will release the album in the UK on Monday 27th October, and will be issued on limited edition 180 gram double vinyl (1,000 copies only), CD and digital download.

Joining him on the record are a host of guests including ‘Little’ Steven Van Zandt, Joe Bonamassa, and Neal Schon and Jonathan Cain of Journey as he re-records a selection of his classics hits.

‘Hindsight’ recently debuted at the top of the Australian album charts, firmly cementing Jimmy Barnes’ place in Australian’s rock music’s history books, chalking up his fourteenth number one album, ten of which he has earned as a solo performer and four from his time in Australian rock band Cold Chisel.