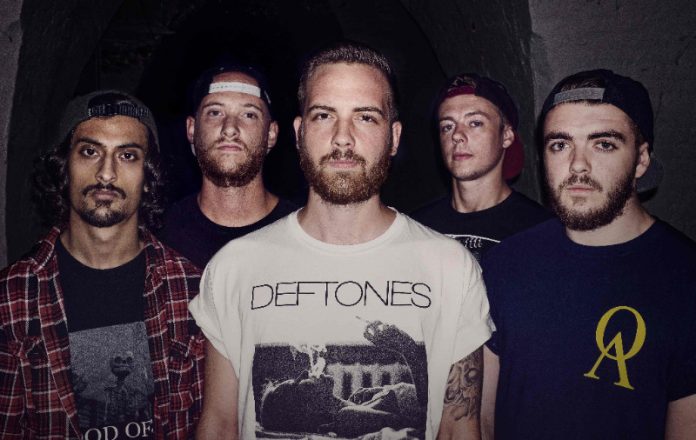 Melodic metalcore outfit HIGH HOPES have revealed the video for their explosive new single ‘Manipulator’. The track is the third to be taken from the band’s sophomore full-length Sights And Sounds, which is set for release on the 5th February 2016 via Victory Records.

High Hopes will play an album release show in their hometown of Reading on Thursday before they head out to Europe with Kingdom Of Giants and Continents.

A group of highly talented individuals who each bring refreshing and captivating ideas to the table, High Hopes are a force to be reckoned with and Sights And Sounds is a testament to their exciting musicianship. From the crushing breakdowns and ferocious vocal tones that will shatter your brain, to the carefully crafted melodies that weave their way through the tracks, you’ll need to fasten your seatbelts as this hard-hitting full-length takes you on a whirlwind journey.

Formed in late 2012 the quintet are no strangers to the live circuit, having perfected their high-energy performance over their three years as a band. Proud to have shared the stage with peers such as Heart Of A Coward, Skindred, For The Fallen Dreams and Our Last Night, as well as touring across the UK, Europe and Canada, the quintet have built a loyal fan base across the globe; it’s only a matter of time until High Hopes are at the top of their game.