Hell:On Is It Them You’re Looking For? 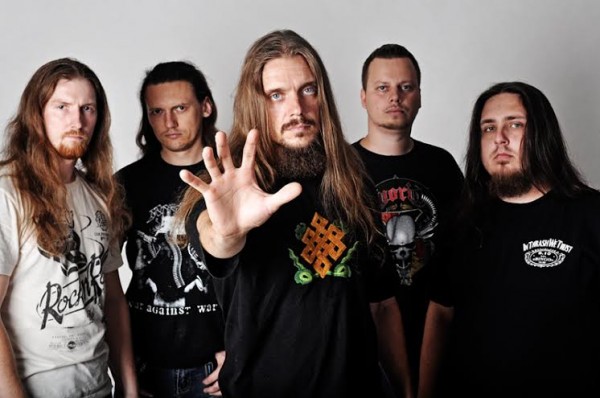 Entitled “Filth”, the song is taken off from the band’s upcoming album “Once Upon a Chaos”, set to be released later this year by FERRRUM.COM.

The band contacted us personally to ask to stream the track, which we were only too pleased to do.