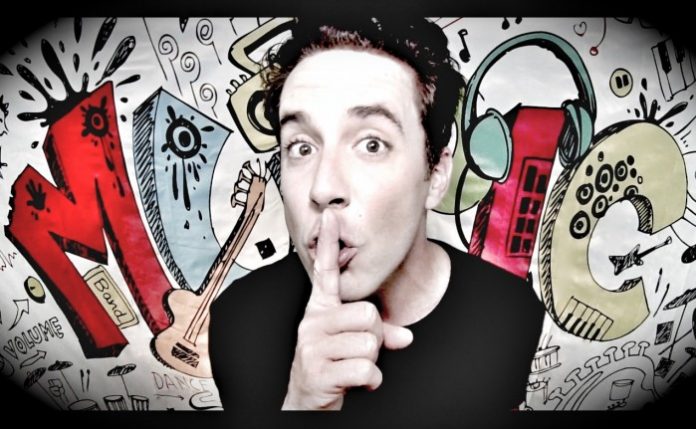 The proof that all pop music is not shit

Whether it’s been touring as one half of the hugely popular People On Vacation (featuring Bowling For Soup front man Jaret Reddick) or doing insanely unorthodox things like playing across UK living rooms during last year’s sold out House Party Tour, Ryan has developed an incredibly loyal following across the UK. 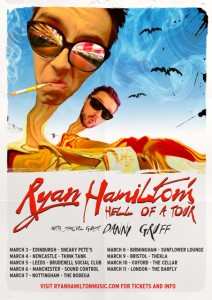 We are absolutely thrilled to share that he will be returning with his band for the following dates:

Ryan recently released a BRAND NEW VIDEO for his new single, “Records and Needles”. The video is currently being featured on ScuzzTV.