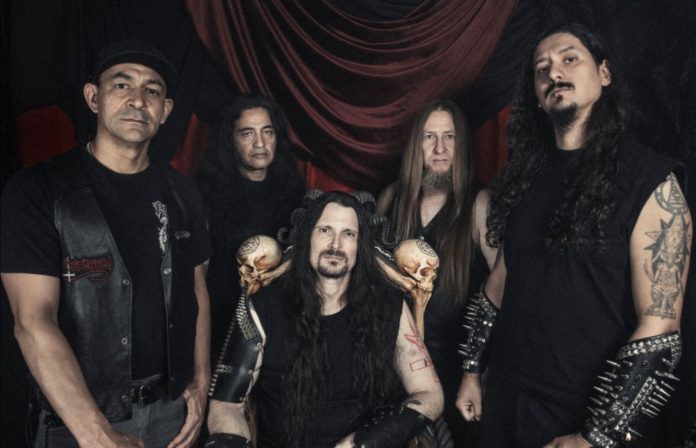 Possessed have today announced their return to UK shores for this summer. The godfathers of death metal will play a one off show at London’s Underworld on the 6th June in support of their first album in 33 years ‘Revelations Of Oblivion’ on 10th May through Nuclear Blast Records.

Harbinger of blasphemy Jeff Becerra comments “We are very much looking forward to coming back to London once again. UK shows are always something that me and my guys are excited about and to be out here touring the new album, “Revelations Of Oblivion” along with our original album material is going to be better than ever. Hoping to see all of you at our London show, up in the front row and ready to destroy! In Fire & Hell, Jeff Becerra”

Tickets are on sale now from https://www.seetickets.com/event/possessed/the-underworld-camden/1334066

You can preorder the album on various formats now from: nuclearblast.com/possessed-revelations