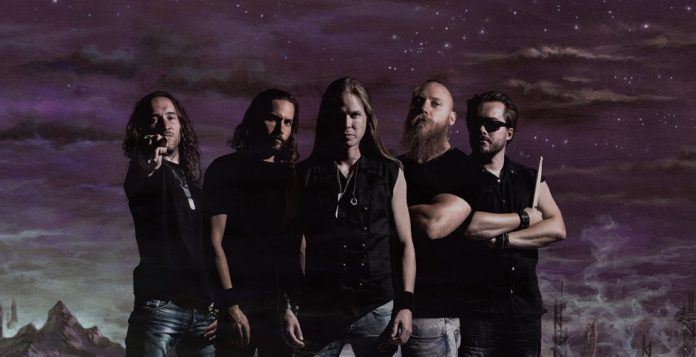 After a long time dormant, Savage Machine is armed, recharged and ready to resume their heavy metal crusade. The result is an ambitious full-length album with battering, yet playful riffs, powerful vocals and a rock-solid rhythm squad whose only purpose is to convert your heathen soul to that of a true headbanger. “Abandon Earth” takes you into the grim future of post-apocalyptic despair, where the war between man and machine rages. Earth Is dead and the last remaining resource’s are spent. The only salvation of mankind lies in the heavens but, who gets to go? Who deserves to go? And is there really anything other than darkness out there?