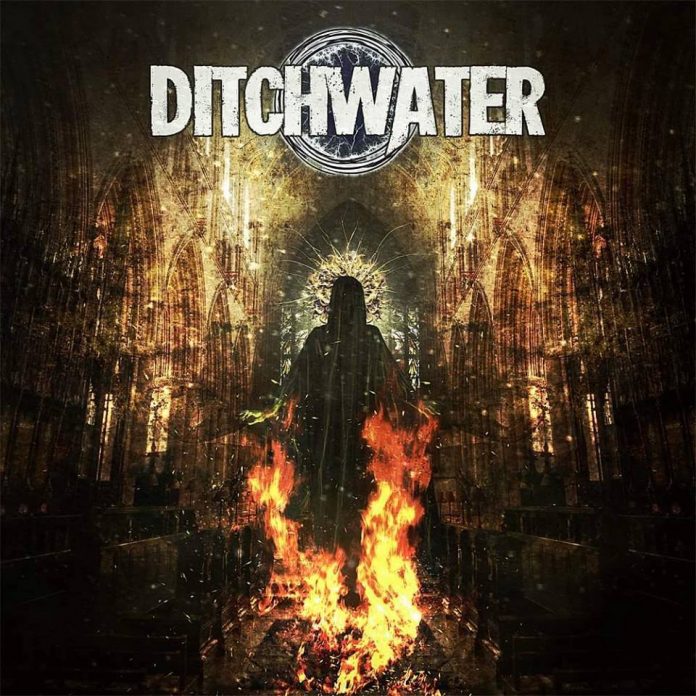 Chicago’s heavy metal veterans DITCHWATER released the official music video for their new track “Heal Me”, which was released last week on all major digital platforms. An early preview of the video, posted exclusively to the band’s Facebook page, has already amassed nearly 5,000 views. “Heal Me” serves as the first glimpse of their upcoming LP, recently announced to be coming late this year.

The track made an surprise early debut on internet radio stations around the country last month, quickly gaining the attention of both long-term fans and new. “Heal Me” is somewhat of a departure from the band’s existing discography, whose most recent offering “Into The Storm” contained songs written over the course of over 5 years.

When asked about the significance of the new single, bassist John Partipilo said “Heal Me is a departure from anything Ditchwater has done in the past. The track is a tease as to what’s to come from us.”

The writing process has shown no signs of slowing Ditchwater down, however, as the band recently finished a string of dates with the North Carolina’s rapidly growing rock act Another Lost Year, as well as an appearance on the 6th annual Illinois music festival The Revival, which features a powerhouse lineup of some of the hottest up-and-coming acts in the Midwest.