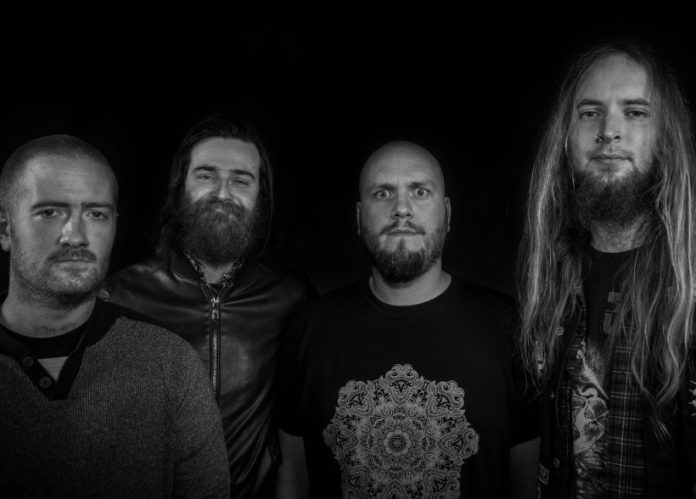 Metal Hammer loves them, so will you

Herb Your Enthusiasm is as heavy as it is massive and as filthy as it is passionate. Recorded and mixed by Chris Fielding at Skyhammer Studios (Conan, Electric Wizard, Napalm Death) and mastered by James Plotkin (Khanate, Isis, Conan, Palms) the result is an album that embodies originality, invention and unstoppable creative urges throughout with the added extra of guest vocals from Jon Davis of Conan on ‘Lung Mountain’ and ‘Chabal’. 10 huge tracks wind their way through a myriad of hypnotic low-slung grooves, hulking riffs, captivating hooks and technical bi-polarcore for an experience that is both viscerally discomforting and invigorating.

Ahead of their release the band have debuted an album teaser filmed at Riff Fest last year.

Comments guitarist Paul Swarbrick: “We’re very excited about the release of our second album Herb Your Enthusiasm through Black Bow Records. With this record we feel that every aspect of our sound, song writing and production has been improved upon greatly. There is a greater sense of dynamics, depth, heaviness and melody to all the songs. The focus has been on tone and slowing things down to allow the riffs to breathe but crush with a sense of clarity. Having Chris Fielding produce the record at Skyhammer Studios allowed us to capture all these aspects of our sound. Ultimately we aimed to make things heavier and more interesting and we’ve certainly achieved that in our minds with this new record.”

On the back of their previous 2013 album release ‘The Calming Influence of Teeth’, BOSS KELOID achieved critical acclaim worldwide as magazines and websites lined up to shout about them, including Metal Hammer, Rock Sound, Rock Hard Germany and Metal Sucks. The acclaim continues with the band being picked this month as one of Metal Hammer’s 12 bands to watch in 2016.

Having perfected their sound on stages at Riff Fest and Red Sun Festival and with supports for Soulfly, Raging Speedhorn, Gurt and Slabdragger under their belt, as well as a UK tour with Widows, the band are set to spend the rest of 2016 gigging and touring, announcing the first in a string of dates to promote the release of their album, as follows. 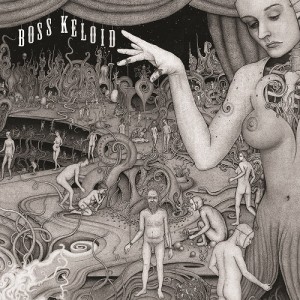 Herb Your Enthusiasm will be released on April 8 via Black Blow Records.