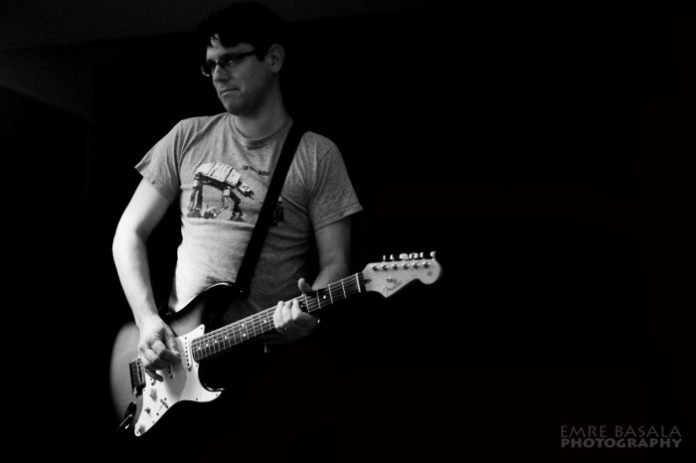 When The Kill Code Fails, Hats Off Gentlemen It’s Adequate’s second album, is a science-fiction/artificial intelligence themed concept album. It tells the story of an artificial intelligence construct attempting to come to terms with finding out it isn’t real. It is musically diverse with progressive rock, classic rock, electronica, metal and minimalist influences.

More detailed information about the album than anyone could plausibly be expected to want to read can be about the album is available at http://hatsoffgentlemen.com/kill_code/

Physical discs will be released in 2016.