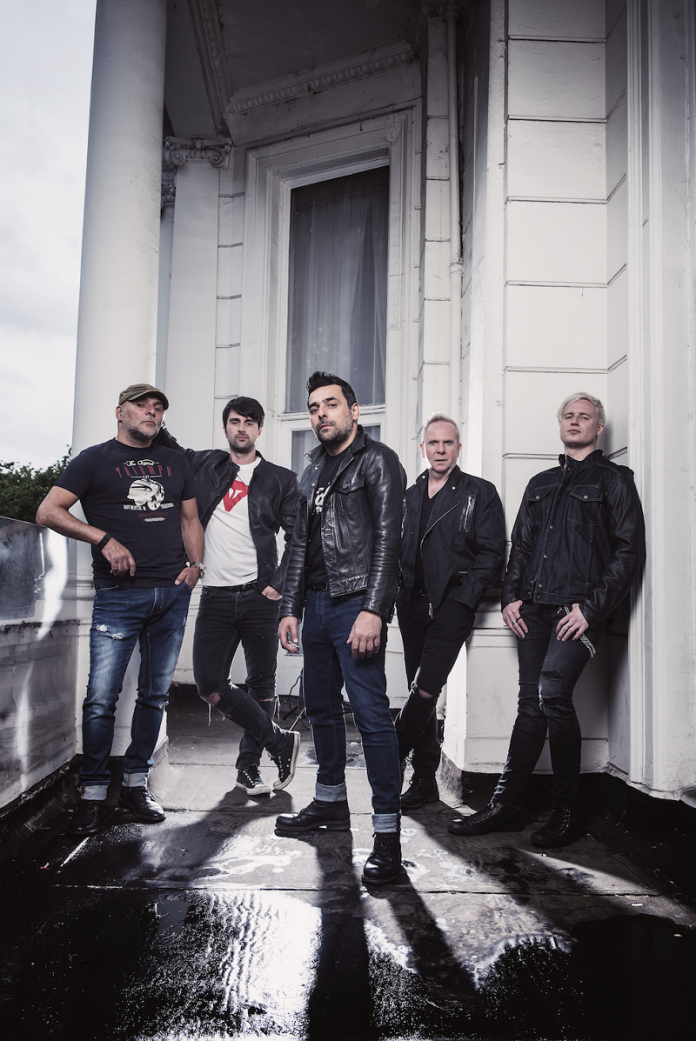 GUN are on course for their first top-10 album in over 13 years this week. ‘Favourite Pleasures’was released on Friday and currently sits at number 8 in the midweek album charts, above the likes of Yusuf Cat Stevens and Madonna.

‘Favourite Pleasures’, GUN’s seventh studio album, stands proudly alongside the very best of their work. Informed by a back-to-basics approach tempered by an innate sense for melody, the record was made in the band’s own Morse Code studios in Paisley. It’s an album that dances on a knife-edge, one that can turn on a single note from the raw pain of emotions hitting the rocks, to an unbridled celebration of hedonism.

The band recently announced live dates in December (see below).