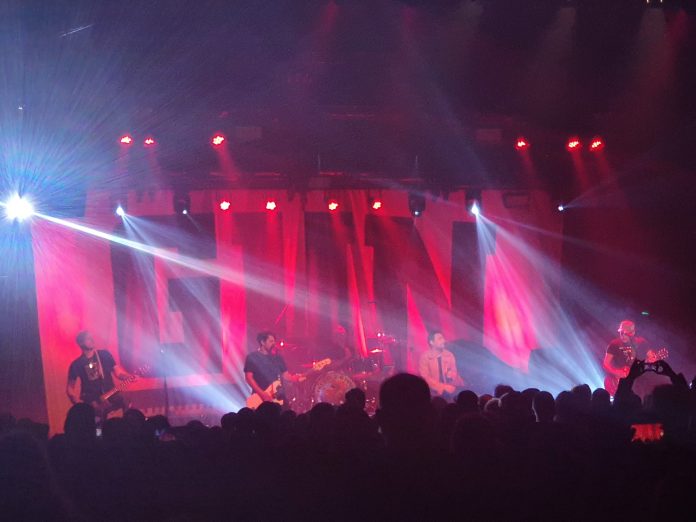 When it comes to blatant, obvious nostalgia, you’d say: “I owe it to my 14 year old self to be here tonight” and all the other clichés.

Except in this case, that’s not quite true.

See, for this revolving headliner trek (everyone taking it in turns, no egos and so far as I can tell) is based around the concept that all three of the bands here had classic albums out in 1989 and are going to play them in full.

So, you owe it to your 14 year old self etc etc. However, all three of the bands are still active, still touring, and still superb, so there’s every reason for your 44 old current self to be here too, because nostalgia isn’t quite what it used to be when it’s in the present, as it were.

First on tonight, Dan Reed Network. Holding hands up to the truth, I like them a lot more now than I did back then (indeed it was seeing them live with Extreme a couple of years back that convinced me on them) and the boys set about playing “Slam” with vigour and obvious enjoyment. In Brion James they have a fabulous guitarist too, and his work on the likes of “Doin’ The Love Thing” allied to Dan Reed’s voice on the huge ballad “Stronger Than Steel” is something to behold. Reed is a compelling frontman too, adept either acoustically (as when I saw him with Thunder earlier this year) or doing his more bombastic thing, on “Come Back Baby” or the downright funky “Seven Sisters Road”. As with all the albums here tonight in fairness, “Slam” has stood up extremely well, but possibly now it can be regarded as more innovative than it appeared back then. 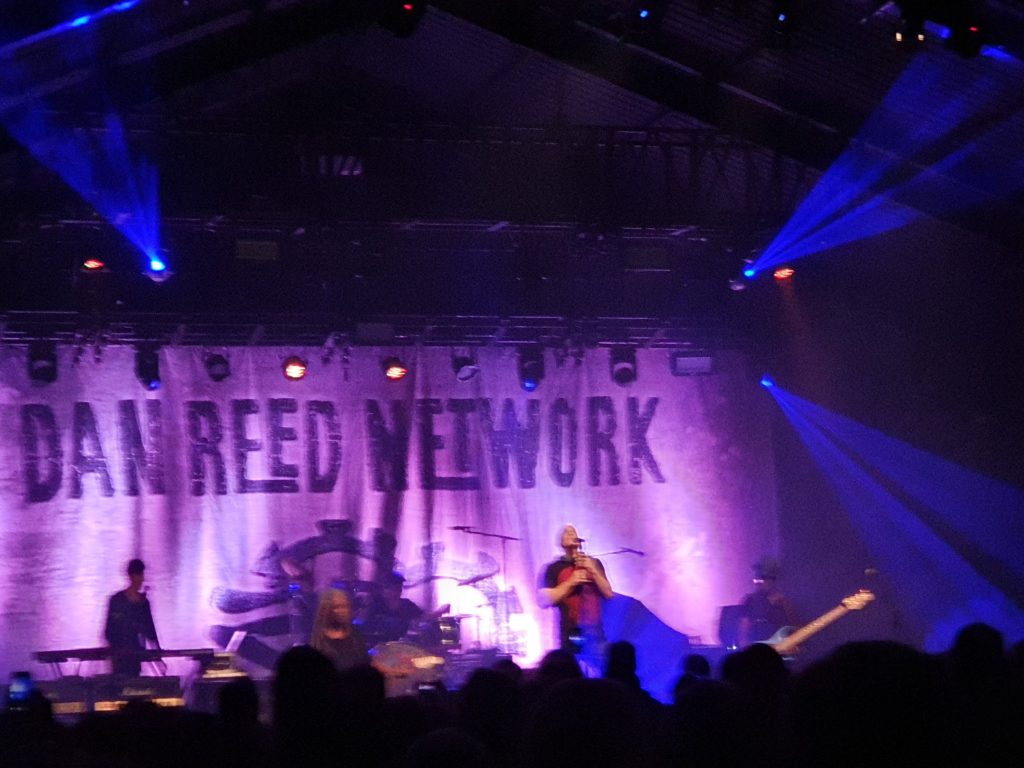 “When they said we were doing this,” smiles FM singer Steve Overland, “I had to look up what songs were on this record….” Two of the first three, for absolutely sure have been in every FM live set I’ve seen over the years (and there have been many of them!) but there’s a reason that “Tough It Out” – the title track – and “Back Luck” (and you’ll never stop me singing “You Give Love A Bad Name” when they play the intro….) have been in the set this long. They, like “Burning My Heart Down” and “Does It Feel Like Love” are mighty, superb songs. The band look like they are enjoying it too, but then they always do, and a word for Overland too. They had a picture on Twitter this week of a Kerrang cover from around the period that “Tough It Out” came out. The haircuts might have been ….magnificent…lets say, but I am willing to bet that he sounds as good as he ever did and there simply cannot be a better voice in rock. They end with two that weren’t on the album. “I Belong To The Night” was right back to the start and “Killed By Love” a fabulous ballad is from last year’s record. A neat metaphor for what I am about to say: FM, still the best at what they do on the Planet. 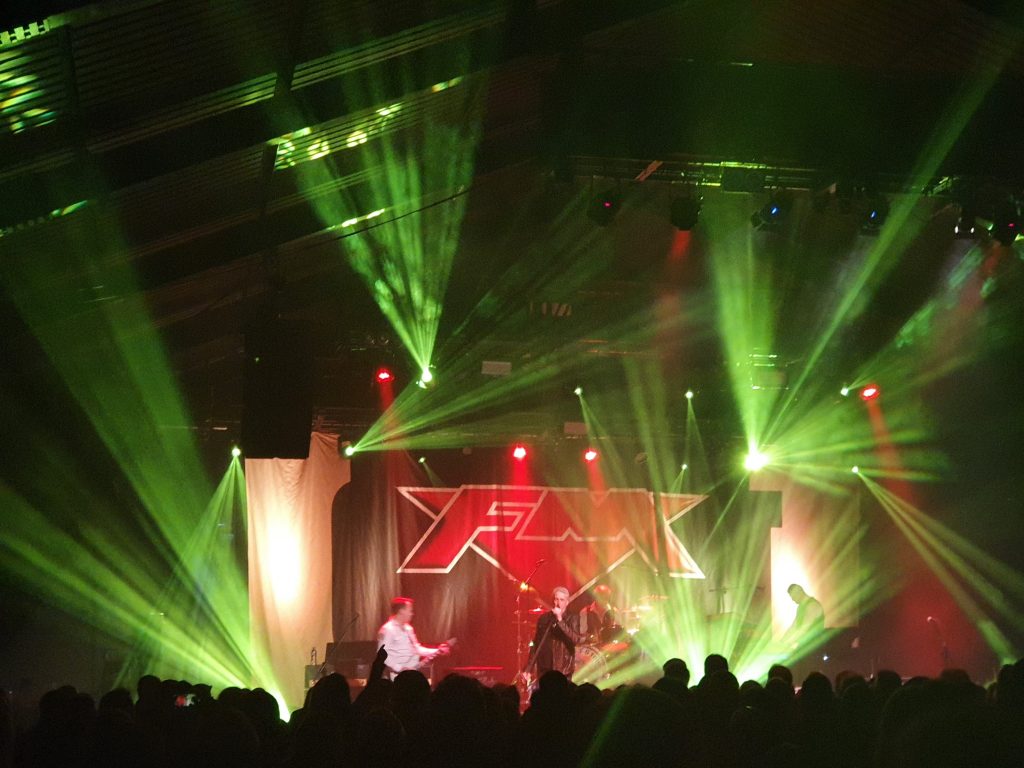 Of all the records that are played tonight, it is only Gun’s “Taking On The World” that I bought on the day that it came out. Along with Little Angels, The Almighty and Thunder, they were my boys. They were doing exactly that: taking on the world, taking on America in musical terms. I’ve listened to them a lot recently, too. A best of album has just come out and it caused a reappraisal of some of these. They don’t stick faithfully to the album format either. So “Better Days” and “The Feeling Within” open, but the tracks aren’t played in order, giving this more of a “set” feel rather than an album show. They even chuck “Word Up” in the middle too – and its fun to watch a load of rockers pretending they didn’t love it all along – the title track has always been a favourite of mine, and the crescendo of the thing,  which includes “Steal Your Fire” (another that wasn’t on the album) and “Shame On You”. gets the party feel that Dante Gizzi had talked about at the start going. He didn’t sing on the original album of course, playing bass back then, but he along with livewire guitarist Tommy Gentry has injected a real glam feel to the energy here. They finish with a cover of “Fight For Your Right To Party”, on the new album it is fun, and the whole night has been.

Celebrating the glorious past of bands that still have a bright future. That’s not a bad way to get to the big 3-0 is it?