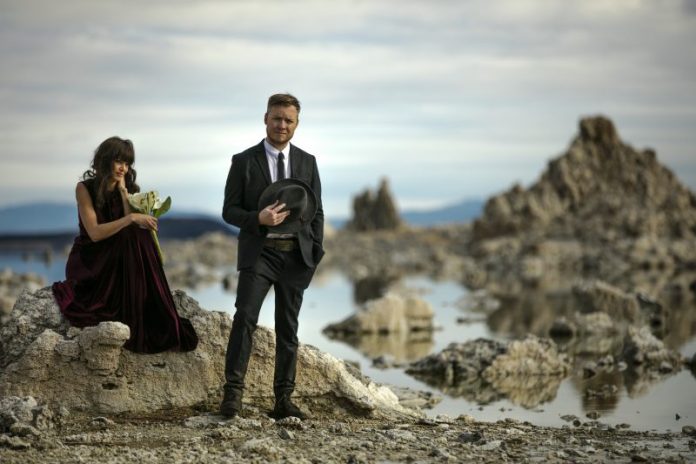 Speaking about the new single, drummer C.C. says “Isn’t it Great’ is a song that is inspired by an airplane crash that Tone was involved in as a child. We expanded on what he experienced and let our imaginations run wild, creating a much more dramatic story where you realize death is imminent and you choose to enjoy the last moments of life before making final impact. We think the song is a great metaphor for being alive, where although we are all moving towards a mortal ending, it’s important to enjoy the ride while you can.”

With so much history behind the band, their new record is a nod to its predecessors Homewrecker (2011) and Gold Fever (2014) while taking a resolute turn with its intention. These twelve new songs retain the honesty and immediacy of Little Hurricane’s earlier work; check out the gritty “Bad Business” (featured inPlayStation’s MLB The Show 16) and the driving instrumental “March of the Living.” Yet they also incorporate new timbres and a broader emotional scope, changes that underscore the band’s desire to transcend its dirty blues roots and connect with a wider range of music lovers.

This evolution is especially evident on the album’s first single “OTL,” a love song woven from understated keyboards and intertwined vocals. Married in summer 2016, the creative partners elected to openly share their happiness with listeners for the first time.

To hear more about their journey, tune in to their latest album out April 14th via Mascot Label Group and come see the band live during one of their live shows in the US and Europe.