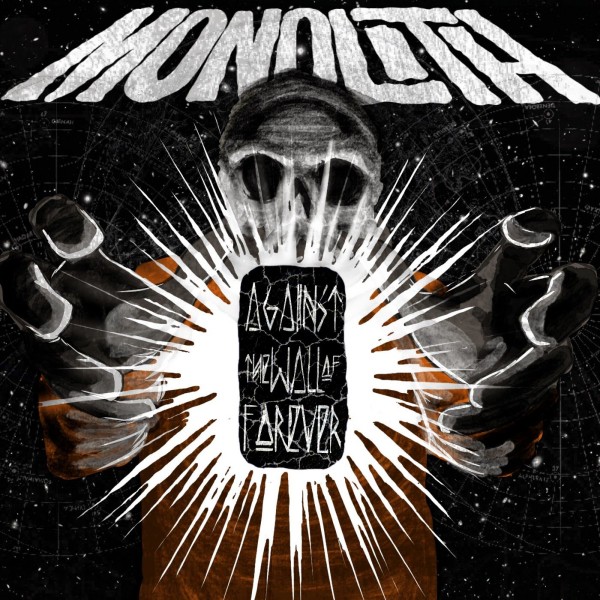 Hear the fabulous Monolith album right now!
Last week, DECIBEL MAGAZINE debuted the track “Caravan” from MONOLITH’s soon to be released album Against The Wall Of Forever. The attention from this track was so well received that the good folks at DECIBEL MAGAZINE teamed up again with record label Funeral Noise Records to feature a full stream of the new album.
Turn the volume up to 11, and let the new MONOLITH Against The Wall Of Forever rip HERE
Set of official release date of Feb 10th through Funeral Noise Records. Pre-order bundles are still available HERE: http://store.funeralnoiserecords.com
“Against The Wall Of Forever” is catchy, thrashy, punky southern fried Heavy Metal goodness. Angry , assaultive heavy rock, bursting with effective and pointed songwriting. It has serious Heavy Metal groove plus some anger and aggression thrown in for fun. Monolith homages the music they refer to as “Pure Metal”. Over-driven guitars, soaring vocals, and face-melting solos all tied in to keep the feel of the early days of Metal.